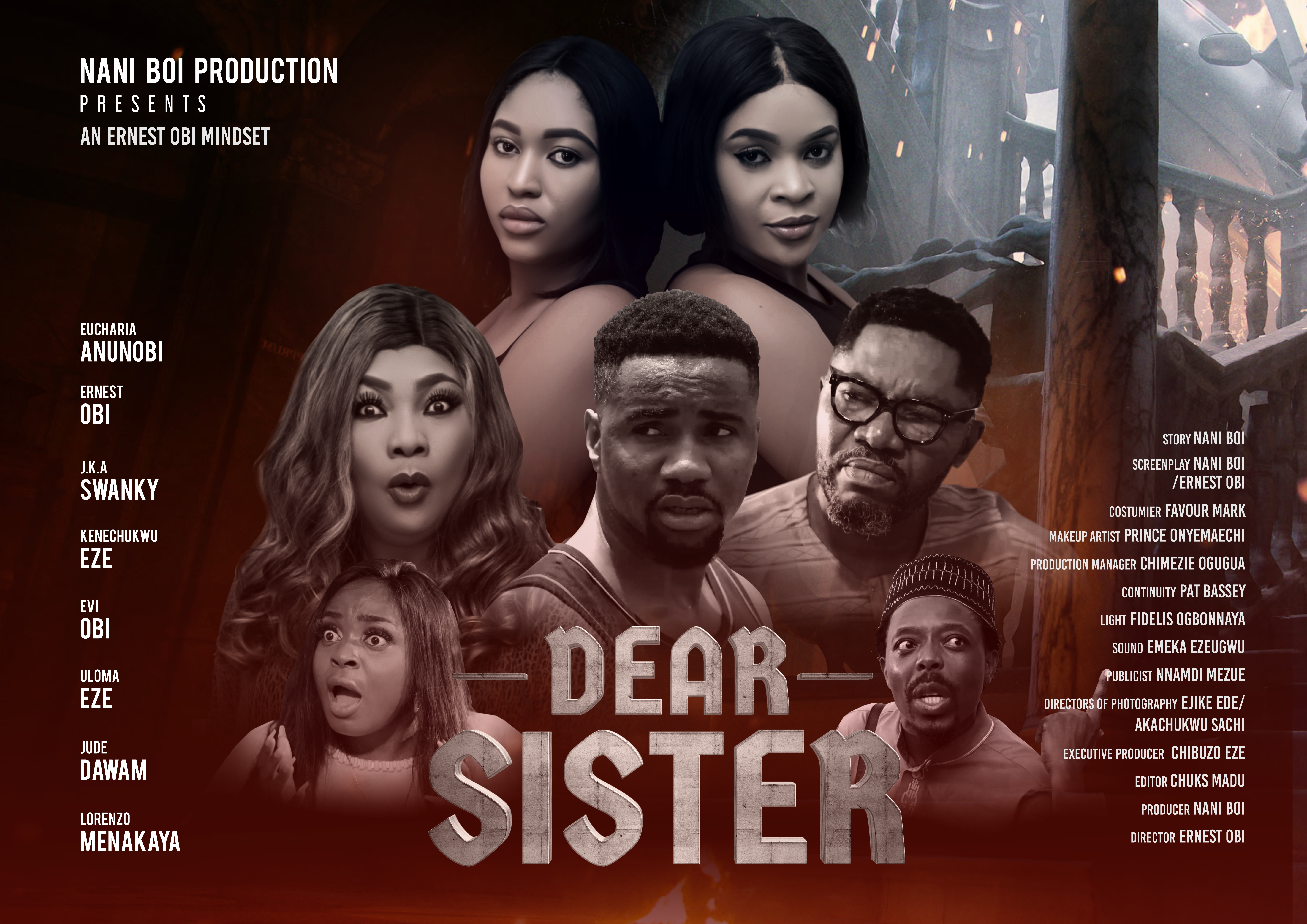 In the film, Nani Boi addresses some of the difficulties that Nigerian couples face.

Nnaemeka Charles Eze, also known as Nani Boi, a Nigerian writer and author, has tackled some of the difficulties that Nigerian couples experience in his latest film, “Dear Sisters.” While speaking to media in Lagos, the Enugu State native also mentioned that the film was made by ace director Ernest Obi, and that it is a must-see for both married and prospective couples.

“Many marriages have collapsed, and even those that are still standing are experiencing challenges that make them want to give up. As a writer and publisher of over 60 story books/novels, I have realised that some of these challenges in marriage are there, because the parties involved have not been able to identify the real cause of their problems. There are secrets that should not be hidden from family members, because anyday that secret comes to light, things will never remain the same again. Directed by the very talented himself, Ernest Obi, “Dear Sister” exposes a lot of things about marriage” He revealed.

He had this to say about working with Ernest Obi: “This is the second time I am working with Ernest Obi under Nani Boi production, about the 8th time in movie productions. I started admiring him as a movie maker/actor since the days of “Rattle Snake” and “Love Affair”. His acting and directing prowess made me look forward to working with him. So, the moment Nani Boi group came up with our first movie project, I got in touch with him and that was the movie “Mummy Why.” The movie remains one of the best nollywood movies ever produced, but the quality of “Dear Sisters” is a clear indicatio we have improved and upgraded. So working with Ernest Obi is one of the best things that has happened to me as a movie maker”. He expressed.

“Dear Sisters,” which was shot in Enugu State’s beautiful Coal city, recounts the story of twin sisters whose love for each other is endangered as a terrible secret from the past tries to ruin the family’s love. Eucharia Anunobi, J.KA Swanky, Ernest Obi, Kenechukwu Ezeh, Uloma Eze, Evi Obi, Jude Dawam, and Lorenzo Menaka, among others, feature in this adaptation of Nani Boi’s novel for the Nani Boi Series. The film will be released in theaters soon and will also be available on other popular movie platforms.