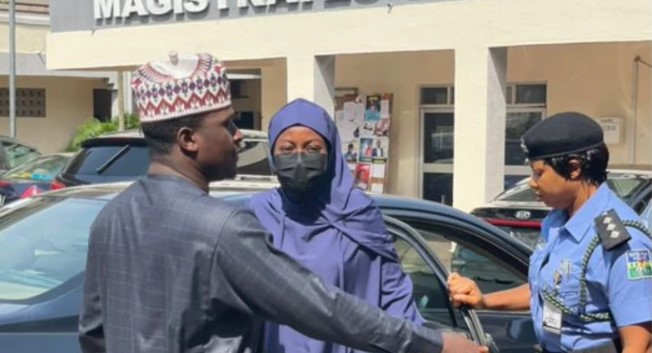 Ameerah alleged that 16 people including three pregnant women and two children, were abducted by men in police uniforms.

Following a week-long search, Ameerah was found on June 17, and Nigerians had been criticizing the government and security forces for the deteriorating security.

She and 16 other Abuja residents, according to the citizen, were held hostage and carried to a jungle under duress.

On June 14, Ameerah alleged that the victims, including three pregnant women and two children, were abducted by men in police uniforms.

On Wednesday, June 29, 2022, the court granted the defendant bail over mental health issues.