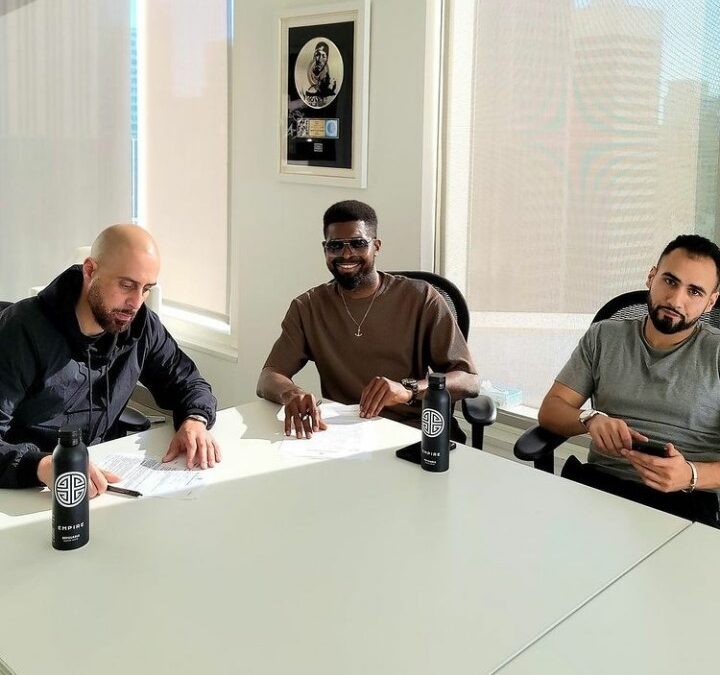 Basketmouth, a Nigerian comedian, has secured a multi-million dollar music deal with Empire Records in the United States.

Basketmouth shared the news on his official Instagram account on Wednesday, writing, “Hey guys, did I mention that I have been signed by @empire? Well… I am (sic).”

Empire is an independent record label that specializes in music licensing and distribution, with a roster that includes well-known Nigerian artists such as Olamide and Fireboy DML.

Basketmouth will receive an advance, a budget, and marketing help for his future project following the success of his album YABASI, which was published in 2020.