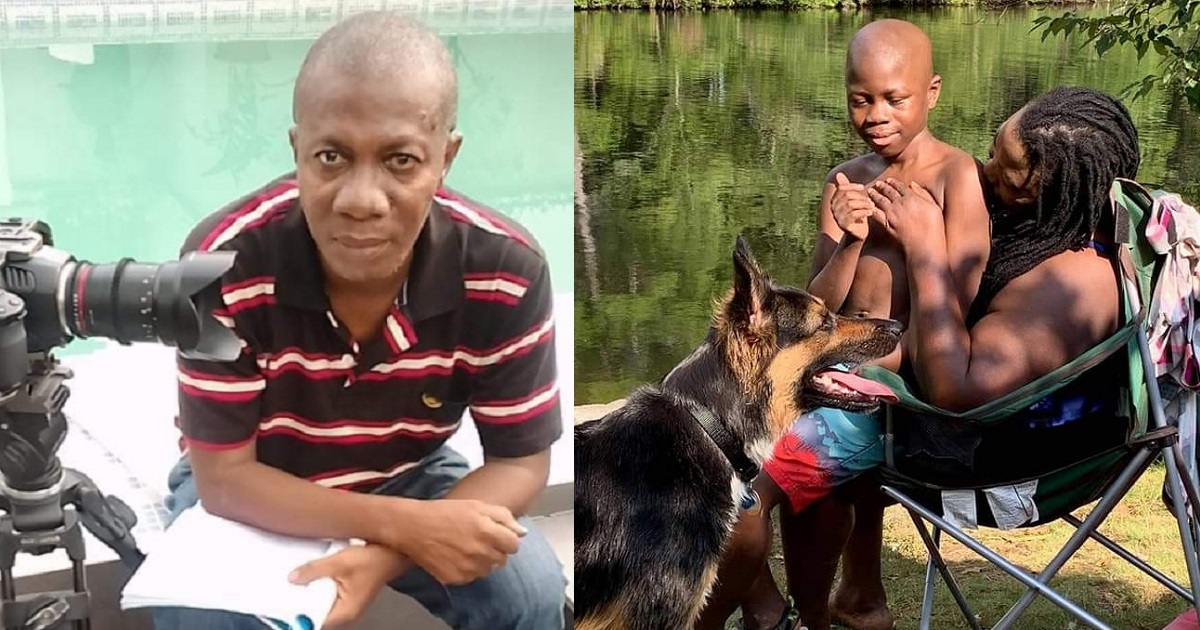 After a long battle with cancer, the late movie director’s son passes away.

Viano has been battling cancer for years, according to multiple accounts.

His late father devoted time and resources to his therapy because of this issue.

According to the story, Viano’s mother, Joy Ejiro, was forced to relocate to the United States in order to provide the best medical care for her son, who was diagnosed with cancer-related diseases when he was still a toddler.

Chico Ejiro died on December 25, 2020, on Christmas Day. Following a seizure attack, he passed away.

Mr. Prolific, as he was known, directed almost 80 films in five years, each of which took only three days to shoot.