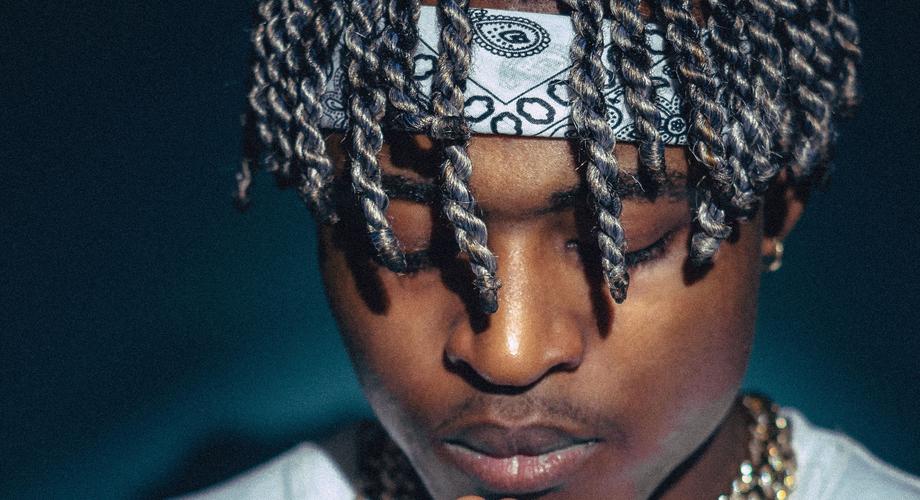 Cheque, a Nigerian rapper and performer, has released his much awaited debut album, ‘Bravo.’

In the early hours of Thursday, Cheque announced the release of the body of work on social media.
The 13-track project features collaborations from music stars such as Olamide, Fireboy DML, Ayra Starr, and Jackboy.

Prior to the album’s release, lead singles ‘History,’ ‘Call Me Baby,’ and ‘LOML’ were released. The three tracks had also attracted a lot of attention and divided reviews.
Other songs on the album include ‘Rockstar,’ ‘Dangerous,’ ‘No One Else,’ ‘Blind,’ ‘Body,’ ‘Sweet Love,’ ‘Change,’ ‘Anybody,’ ‘Pray,’ and ‘Free.

The album’s title appears to be inspired by the Cheque’s outstanding run since the release of ‘Zoom,’ his breakthrough single, in 2020.
Cheque began his music career while still in university in 2015, and in 2019 he got signed to Penthauze Records, a music label founded by Phyno.

Korede Bello's 'Do Like That' Certified Gold In The US