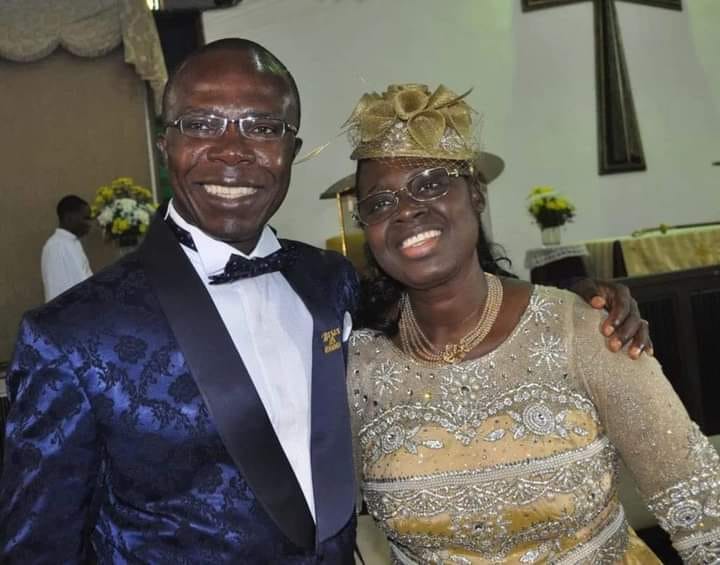 Mrs Charity Maduka, the wife of Cosmas Maduka, a Nigerian wealthy businessman who also served as President and Chairman of the Coscharis Group, has died.

Mrs Maduka died on Sunday afternoon after having a stroke, according to close family sources.

She died at Nnewi, where she had gone to attend an event with her husband. Her family indicated that they are still horrified by her death, which came as a complete surprise.

Mrs Charity N. Maduka served as Vice-President of the Coscharis Group and was a key figure in her husband’s success.

In addition to being a skilled teacher and caterer, the deceased was also a business owner. From 1979 to 1981, she attended Teachers’ Training College in Nsugbe, Anambra State. From February to July 1983, he also studied at the Consertum Institute of Catering and Hotel Management in Idi-Araba, Lagos State.

Mrs Maduka married Dr Cosmas in 1978, and they had three boys and a daughter together.