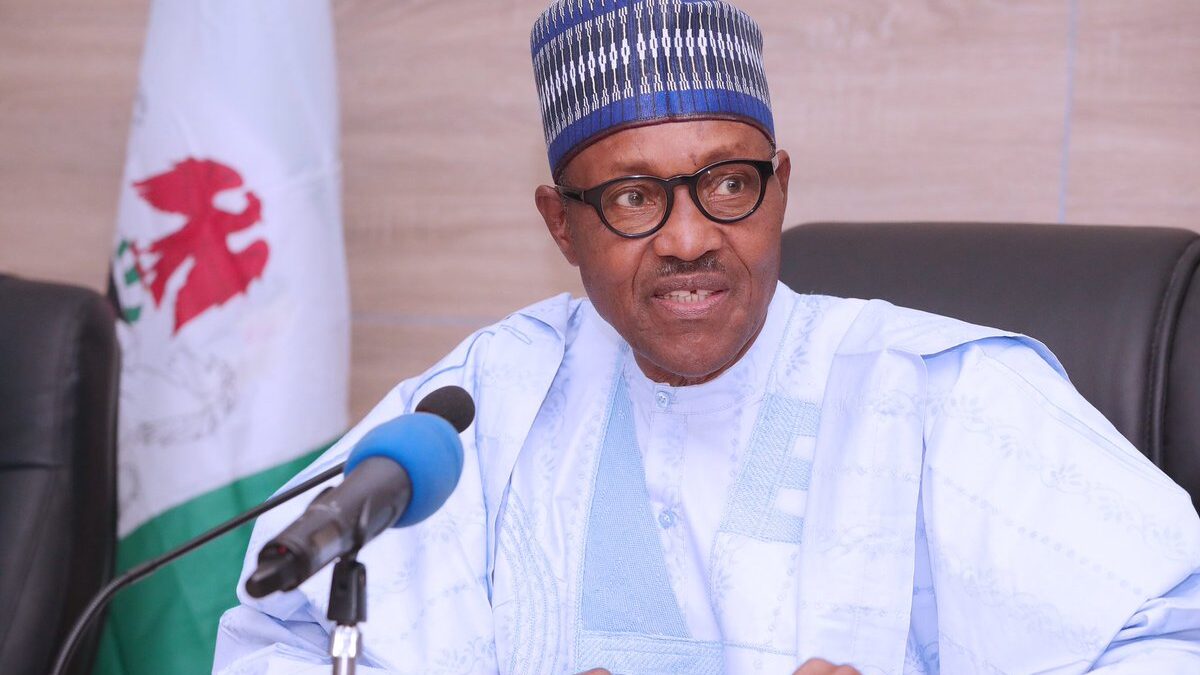 Buhari Explains Why The Fuel Subsidy Haven’t Been Removed

In order to reduce inflationary pressures, the President also stated that efforts were being made to increase local capacity.

President Muhammadu Buhari has provided an explanation for why his government opted to continue providing gasoline subsidies.

Mr Buhari said in an interview with Bloomberg that the consequences of eliminating gasoline subsidies would have been too severe for Nigerians. He maintained that to reduce inflationary pressures, efforts were being made to increase local capacity.

“My government set in motion plans to remove the subsidy late last year. After further consultation with stakeholders, and as events unfolded this year, such a move became increasingly untenable,” Mr Buhari said. “Boosting internal production for refined products shall also help. Capacity is due to step up markedly later this year and next, as private players and modular refineries come on board.”

Mr Buhari also mentioned how high the currency rate is,  “susceptible to external shocks that can suddenly and severely affect Nigerians”, but added that “as we step up domestic production – both in fuel and food – the inflationary threat shall diminish, and we can move toward unification.”

Major cities like Lagos and Abuja, as well as other regions of the country, are currently experiencing a gasoline shortage. To purchase the goods on the underground market, consumers are paying up to N300 per litre.

Apple Music names Khaid "Up Next Artist" for Nigeria