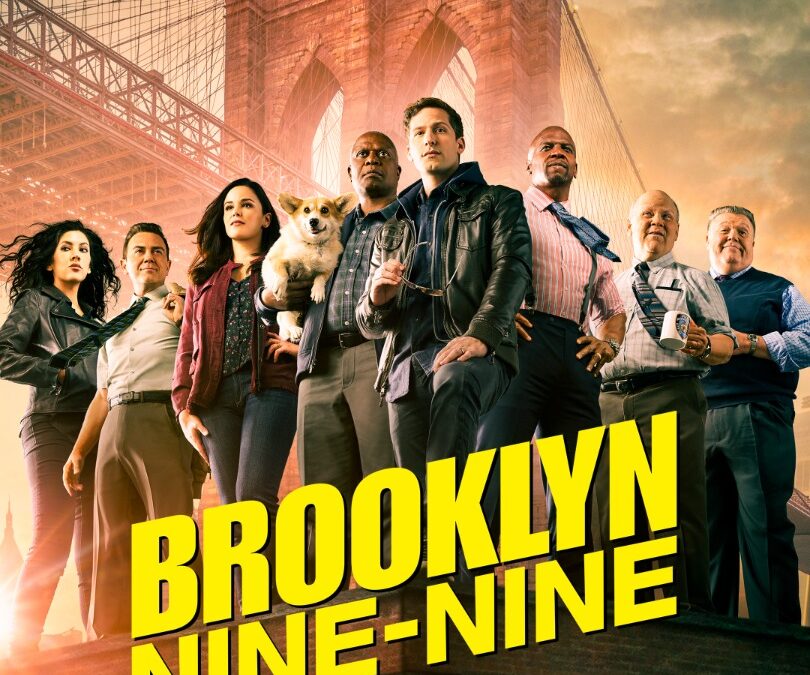 All good things must come to an end and it is the turn of Brooklyn Nine-Nine to say goodbye.

Brooklyn Nine-Nine said goodbye to one final installment of the annual heist of Halloween and it had to be clearly the most complicated and twisting heist, yet. Jake (Andy Samberg) decided to leave the precinct as a father in-home and planned to give up the squad with all the sentimental donations for all.

Simultaneously Holt (Andre Braugher) planned his own farewell, and Amy (Melissa Fumero) planned a surprise farewell party for Jake, turning the whole into a chaotic memory mess that no one but Hitchcock won (Dirk Blocker).

Finally Terry (Terry Crews) became the new Nine-Nine captain, while Holt was appointed as Vice-Commissioner. A new, much more Boyle-ish, loving nickname partner, was found by Boyle (Jeoe Lo Truglio), but nobody could let go of the heist, especially after he won Hitchcock.

Here are the finest moments and callbacks from the Brooklyn Nine-Nine finale:
-The long expected comeback from Chelsea Peretti.
-Joanna Newsom appeared as a famous cellist, who immediately upset Jake, so she called him Ugly.
-Cheddar the Spy
-Jake revealing that the only time the entire squad was ever seen at the Brooklyn Bridge, as seen in the opening credits, was when they were really serious about some falafel.
-Amy tried to pull a Mission: Impossible on Jake by building a fake hotel room and convincing him he had been in a coma for seven years.
-Janitor Dan is played by Dan Goor, the creator of the show.
-The revelation that Jake has spent the last few years attempting, but failing, to recreate the epic Backstreet Boys cold open.
-Kool-Aid Man-style Terry ultimately smashing through a wall.
-Holt tells Jake that if he were his son, he would be proud of the man he has grown into.

'The Bodyguard': Whitney Houston's 1992 Flick Gets A Remake