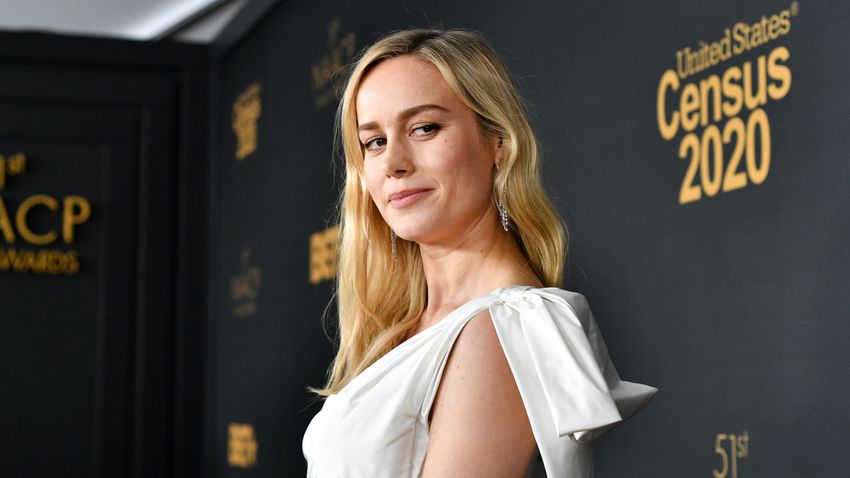 Brie Larson (Captain Marvel, Room) has joined the cast of Fast 10 in an unknown role, bringing the Fast & Furious franchise to a new level. Larson’s casting was announced on Vin Diesel’s Instagram, with a comment that suggests he’ll be playing an enemy.

Although Diesel stated that “the love and joy” exhibited in the photograph is not correlated with her role in the film, the smiling image of Diesel and Larson implies this may be a match made in heaven. “Something fans might not have imagined but craved for,” he said of her position.

Of course, it’s already known that Jason Momoa will play a villain in the picture, but a tenth film in a franchise may likely call for some nefarious collaborations. Daniela Melchior (The Suicide Squad) has been cast in the film with Larson and Momoa.

Fast 10’s plot information are limited at the moment, although it will continue the events of last year’s F9. Justin Lin will return to write and direct the film, bringing an end to a franchise he helped define with Fast & Furious: Tokyo Drift and Fast Five. According to Collider’s interview with star Tyrese Gibson, the next two sequels, which will be the franchise’s last instalment, will film back-to-back and “touch a lot of continents.” Gibson also stated that the film would fill out Dom’s (Diesel) past, which only adds to the enticement of these fresh casting additions.

Without the rest of the family, it wouldn’t be a Fast & Furious movie, and Gibson, Michelle Rodriguez, Chris “Ludacris” Bridges, Nathalie Emmanuel, Jordana Brewster, and Sung Kang are all anticipated to reprise their roles. Helen Mirren, Kurt Russell, Jason Statham, John Cena, and Charlize Theron are among the other actors that might make an appearance. And, while Dwayne Johnson has stated that he would always support the series, he has stated that he will not be returning to these flicks, much to the displeasure of Diesel.

Larson is best known as Carol Danvers/Captain Marvel. She received an Academy Award for her great lead performance in Room, and she’s also appeared in films including Short Term 12, Just Mercy, and The Glass Castle. The only other project she has on the horizon is the Captain Marvel sequel, The Marvels, due out next year.

Funke Akindele's stepson,'She Is Not Who You think She Is,' Says Amid Rumours Of Marriage Crisis