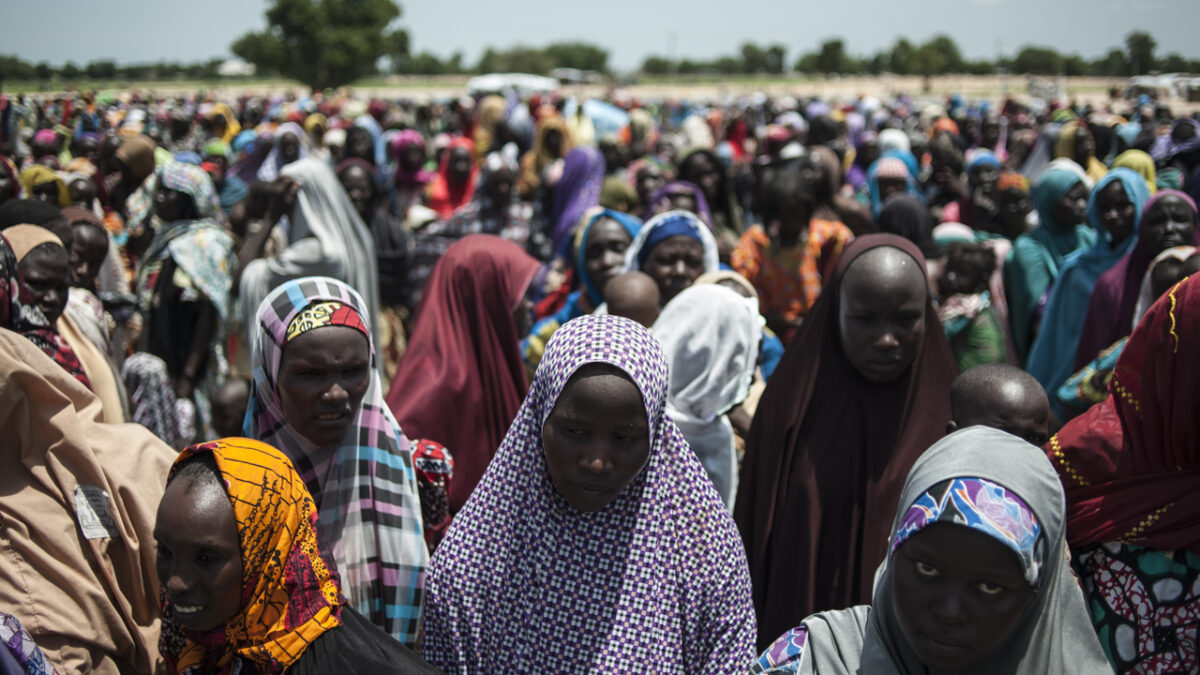 Boko Haram and ISWAP have decimated the North-East, according to the federal government, with over seven million Nigerians in need of humanitarian help.

This was revealed by National Security Adviser Babagana Monguno during the UN High-Level Conference of Heads of Counter-Terrorism Agencies of Member States, taking place in New York.

Mr Monguno asserted that terrorism had continued to appear as a nasty and unrelenting worldwide danger, which ignores all borders, nationalities, and religions.

He also included that terrorism has become a contemporary weapon of violence for non-state actors in this age of globalisation.

“Apart from pandemics, natural disasters, and the climate itself, the greatest threat to the human race’s existence today is the global scourge of terrorism,” Mr Monguno stated.

“The consequences of terrorist activities have collectively heightened insecurity in the greater portion of Africa, with major economic, social, and political repercussions for its people.”

Mr Monguno further explained that over a million people have been internally displaced in the communities of Borno, Adamawa, and Yobe, while more than seven million people in north-eastern Nigeria require humanitarian assistance.”

Terrorist groups exploited social media channels to spread ideology, recruit youths, radicalise them, inspire fear in the targeted community, and deflate defence and security force morale, according to the NSA. The terrorists’ strategy was to portray the government as incapable of ensuring the safety and well-being of its citizens.