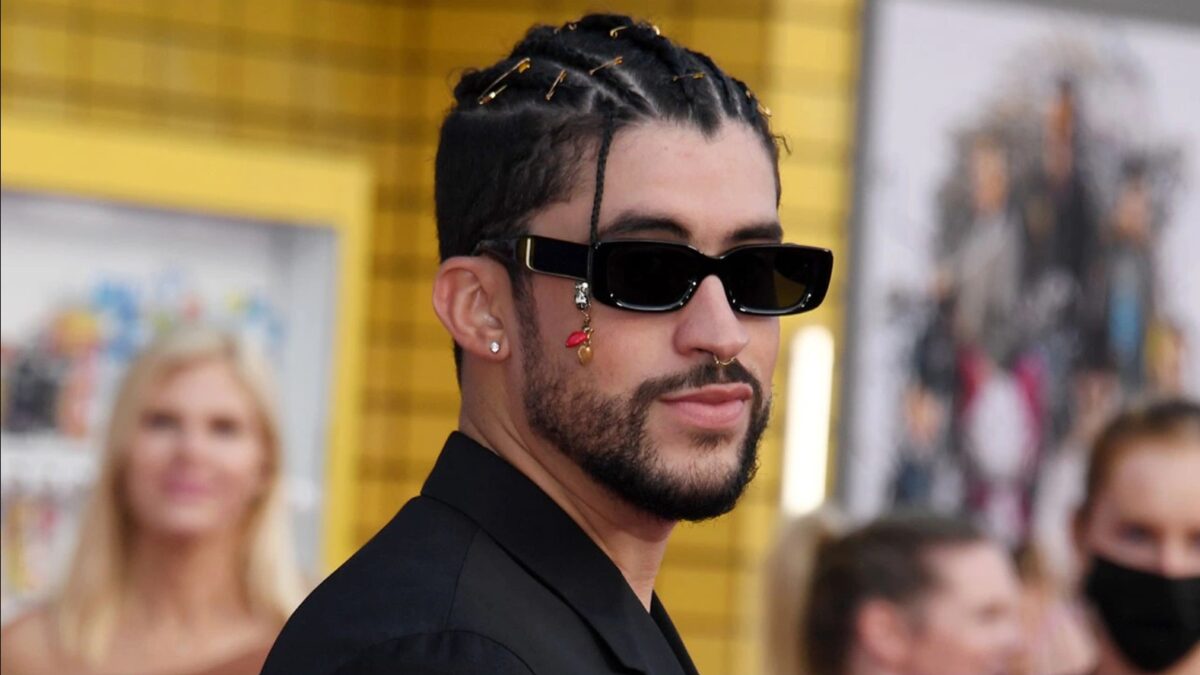 Bad Bunny, a well-known international recording artist, has been named Apple Music’s Artist of the Year for 2022 in recognition of the musician’s superior musical talent and cultural impact.

The year 2022 saw incredible songs from the biggest names in music published, but one artist really took the crown. The artist’s sixth effort in four years, “Un Verano Sin Ti,” was released this past May and is currently the most-streamed Latin album of all time on Apple Music. In addition to the staggering sales figures, Bad Bunny has also been a major factor in the recent seismic change in worldwide pop music.

“We’re thrilled to celebrate the achievements of Bad Bunny, whose influence on every corner of culture could not be ignored in 2022,” said Oliver Schusser, Apple’s vice president of Apple Music and Beats.

“Watching Bad Bunny ascend from an Apple Music Up Next artist in 2018 to our Artist of the Year this year has been nothing short of extraordinary. We congratulate him on his record-breaking year and for continuing to bring Latin music to a massive global audience.”

In an exclusive film that delves deep into the 2022 Artist of the Year, Bad Bunny speaks about the announcement to Apple Music and is released today:

“When I started, I didn’t have a global fan base,” “I’m grateful for everything I’ve accomplished and everything I’ve experienced. The Latin music movement has grown so much. I would never take full credit or say, ‘It’s because of me.’ No, it’s every one of us. A whole generation. Our energy and presence is always felt.” Upon being presented with the Apple Music Award, he adds: “Thank you to Apple Music and to all the people who listen to my music every day. I’m super happy!”

Here you can witness Bad Bunny’s rapid climb and the distinctive music that helped him win Apple’s Artist of the Year award.

Taking control of the “La Fórmula” playlist today, Bad Bunny handpicks his favorite songs from artists like Myke Towers, Rauw Alejandro, Mora, Jhayco, and others on Apple Music. The entire day is dedicated to Bad Bunny on Apple Music 1.

Looking back at some of Bad Bunny’s most notable performances on Apple Music:

Davido's 'Are We Africans Yet (A.W.A.Y)' Atlanta Festival Postponed Till November 2023