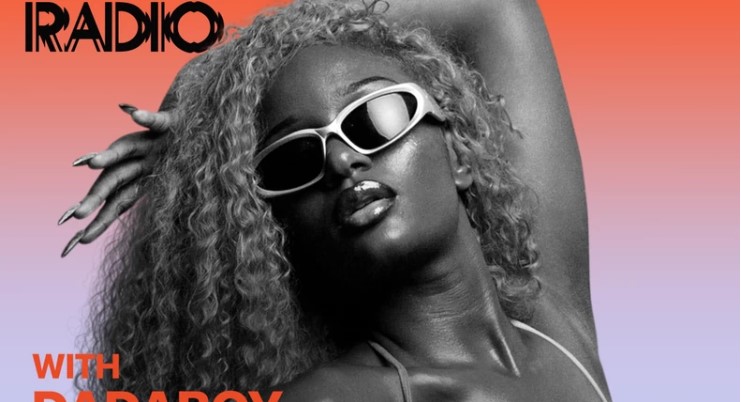 The deluxe edition of Ayra Starr’s debut album, “19 & Dangerous,” was released. She discussed the album and the reasons behind the deluxe version in an interview with Dada Boy Ehiz on Apple Music Africa Now Radio.

Ayra said in regards to the deluxe that she didn’t want to release one since she thought the album was already a masterpiece in and of itself. She did, however, heed their counsel, and the reception will mark the end of that chapter and the beginning of a new one.

“To be very honest I actually wanted to release another project and not a Deluxe, but I trust my team so much and they made me understand why it was so important to do a ’19 & Dangerous’ Deluxe. ’19 & Dangerous’ is a classic in its own right – it’s a classic album forever, people will talk about it forever – and you know, I should make a Deluxe so I can just close the chapter of my life. We’re entering a new phase now.”

She admitted that in addition, to including 6 new songs, she also changed the order of the songs on the album to give it a new flavor.

“I also changed the tracklist in the album so it can make sense. When you listen to ’19 & Dangerous’ it’s kind of a story now, how I went from realizing my worth to becoming a spiritual person.”

Rush, which she released as the lead single, is one of the tracks that is expected to characterize the deluxe album. The song achieved astounding success, debuting at the top of both the TurnTable and Apple Music Nigerian Top 100 charts. The track will eventually become widespread, according to Ayra.

” ‘Rush’ is going to be so big. I’ve not made a song that had made me have goosebumps in a long time, since ‘Bloody Samaritan.’ I want to make a song that I will feel content with when I leave the studio like “Damn I just made something immaculate,” and that’s what it was with ‘Rush.’ I felt so relieved, I felt like God had used me to create this sound, so ‘Rush’ had to be in the Deluxe no matter what. It had to be there.”

Ayra claims that the artistic inspiration of the Deluxe came from a combination of her heavenly energy, some “Baddie Sneh-ism,” and “Sability,” which are her own inventions.

“This definitely still has some celestial energy, but in a way with the Deluxe that everything comes together. My “Baddie Sneh-ism” – I make words myself so don’t come for me! My Baddie Sneh-ism, and my “Sability” – my ability to Sabi – is shown in this album.”

Critics have given ’19 & Dangerous’ Deluxe good reviews. Ayra will be hoping that the new tracks revitalize the record and propel her career forward.