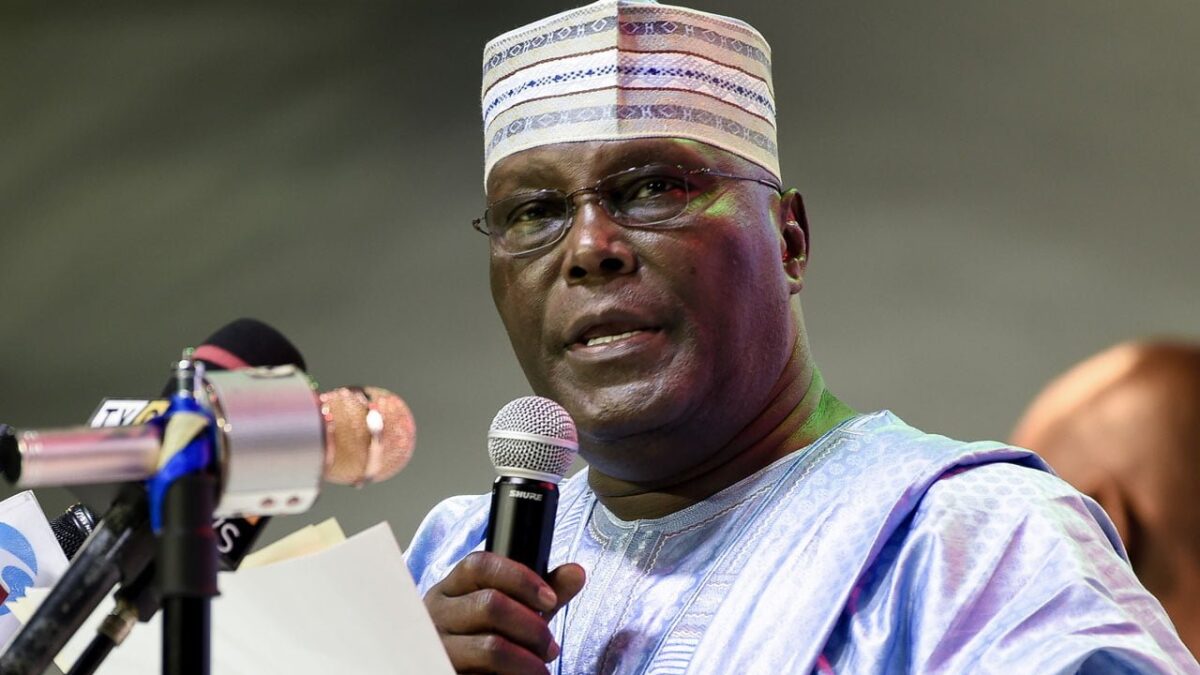 The APC, according to Atiku, is a misfit when it comes to government.

Atiku stated Nigeria has never been in such awful shape during a two-day national convention of the opposition Peoples Democratic Party (PDP) in Abuja last weekend.

According to Atiku, “PDP fought inflation to single digit and stabilised the foreign exchange market which the APC destroyed with its cluelessness and incompetence.

“All through my life, I have never seen our dear country in such a bad shape. We have become so disunited, with so much unemployment and insecurity in the country.

“Nigeria is now at a precipice because of the lacklustre performance of the APC, but we now have the chance to atone for the mistakes of our past leadership, a chance to steer our country to its right position in the comity of nations.

“As humans, none of us is perfect and we will continue to strive to make our country better for the good of all Nigerians.

“The APC has proven itself to be incompetent and we are now ready to rescue, restore and rebuild the foundation of our beloved country.

“We have a collective aspiration to return Nigeria to the path of growth and development and I call on all members of our party and indeed, all well-meaning citizens of our great country to join us in this struggle.”

Other PDP officials lamented “Nigeria’s poor state” and encouraged residents to support the party’s efforts to save the country.

Rt. Hon. Ahmadu Fintiri, Chairman of the National Planning Committee of the Convention and Governor of Adamawa, welcomed delegates to the convention, saying it was a “beginning point” for Nigeria’s “rescue mission.”

“For Nigeria, the present APC-led government is hell-bent on rail-roading the country into multi-faceted recession in all fronts – from economy to governance, national security to diplomacy, poverty to unemployment, anti-corruption to the observance of the rule of law and citizenship to national cohesion.

“Indeed, the country has never had it this bad and that Nigeria was better by far when PDP was in power is not in doubt and that the people relished those golden moments when the PDP held sway at the centre is also not in doubt,” Fintiri said.

Yomi Akinwonmi, the PDP’s Acting National Chairman, gave glowing honors to the party’s governors, characterizing them as “pillars of the party.”

Members of the National Assembly and party leaders were praised for their remarkable contributions to the party’s growth.

Akinwonmi said “the APC government is so clueless that Nigerians are now yearning for our return to rescue them.”

Ifeanyi Okowa, the Chairman of the accreditation sub-committee and the Governor of Delta, oversaw the screening of delegates at Abuja’s Old Parade Ground before transporting them to Eagle Square for the convention.

Okowa praised delegates for their calm demeanor, saying that the party is setting the standard for others to follow.

Ex-Senator Iyorchia Ayu has been elected as the PDP’s National Chairman.

After Muhammadu Buhari defeated Goodluck Jonathan in the 2015 presidential election, the APC took control of the federal government from the PDP.