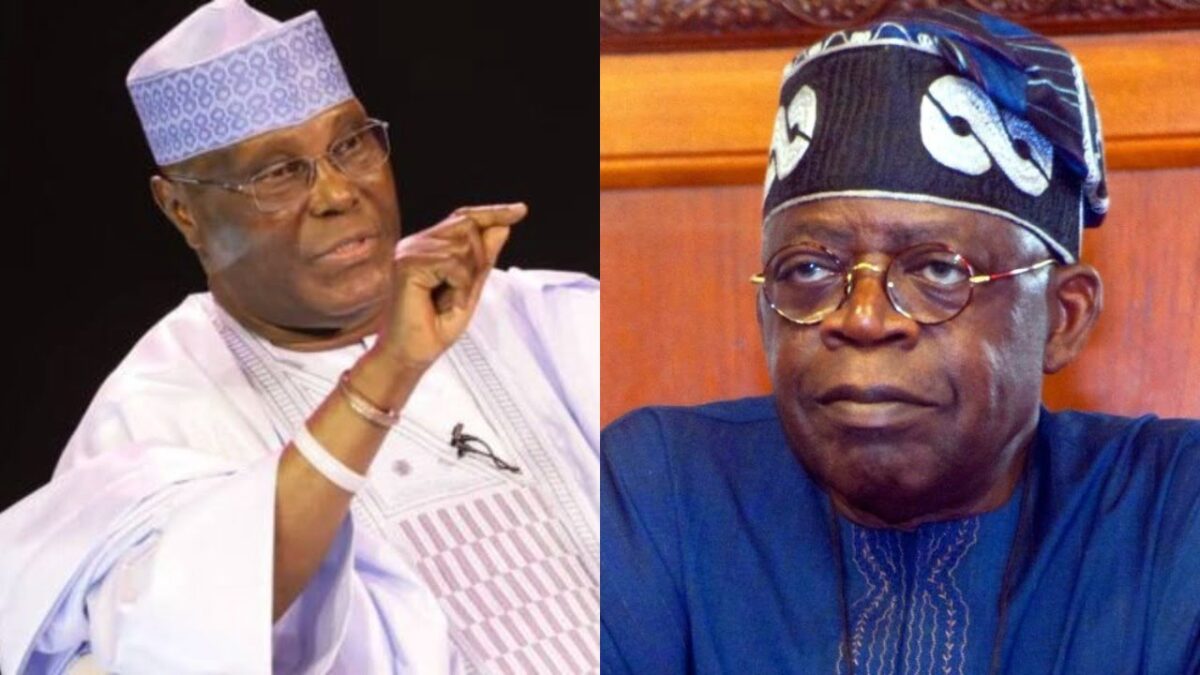 When Atiku became the AC’s presidential candidate, Tinubu expressed interest in being his running mate, but he declined.

Alhaji Atiku Abubakar, the former Vice President, has recounted how he turned down an invitation from Bola Tinubu, the National Leader of the All Progressives Congress (APC), to be his running partner in 2007.

Atiku ran for president on the Peoples Democratic Party platform after serving as a vice president under former President Olusegun Obasanjo from 1999 to 2007.

After a falling out with Obasanjo, Atiku joined Tinubu’s Action Congress, which he created during the run-up to the 2007 presidential election.

Following that, he ran for president of the party in the election.

On the zoning of the 2023 presidency, Atiku informed the PDP’s Board of Trustees on Tuesday, March 15, 2022, that when he became the AC’s presidential candidate, Tinubu wanted to be his running mate, but he turned down the offer.

Atiku stated that there is no reason to suppose that the southeast is being left out of the country’s power-sharing arrangements.

When Tinubu was denied, he chose Senator Ben Obi, he said.

He said, “In the party, we invented and formulated this zoning policy simply because we wanted every part of this country to have a sense of belonging and I personally have paid my dues on the issue of zoning.

“Many of you were members of our government when all the PDP governors came in 2003 and said I should run and I said no. We have agreed that power should remain in the South-West, Why should I?

“Some of those governors that supported me, some of them went to jail, some of them were kicked out of their offices, we made sure that we kept the policy. Therefore, you cannot come and try to imply that the PDP has not been following the zoning policy.”

“The many years of PDP government eight years and six years all of them were from the South. So, we should not be stampeded by the opposition party. They have a moral obligation which is inescapable.

“Some say the South-East have not been given the chance. When I joined the Action Congress (AC) which my friend Bola (Tinubu) set up, he gave me a set of conditions for giving me the ticket, one of which was that I should make him the Vice President. I said no, ‘I’m not going to make you Vice President,’ instead, I took Senator Ben Obi.”

Atiku went on to say that when he received the ticket to run again in 2019, he picked another Obi by chance.