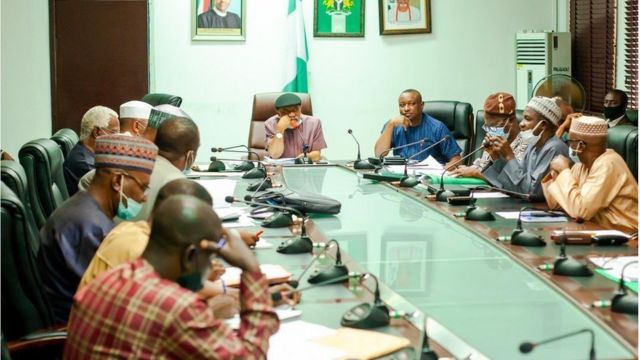 The Academic Staff Union of Universities (ASUU) is preparing to go on strike once more.

The federal government has yet to implement an agreement reached with ASUU in 2020, according to the union.

If the federal government does not budge by Tuesday, August 31, university lecturers have threatened to shut down campus halls and classrooms once more, according to ASUU.

The most recent ASUU strike lasted nine months and ended in December 2020.

“The government has neglected to reach out to us,” ASUU President Prof. Emmanuel Osodeke stated. Officials from the government have ceased to speak. In reality, they do not return our calls. Nigerians should push the administration to follow through on the promises they made.

“We signed an agreement, and even though we reached a formal agreement in May, nothing has been done as of August.

“Does this make sense?” We’ll give them till the end of August, following which we’ll begin the procedures.”

ASUU and the federal government have been at odds over a payment system, earned allowances, and learning conditions.