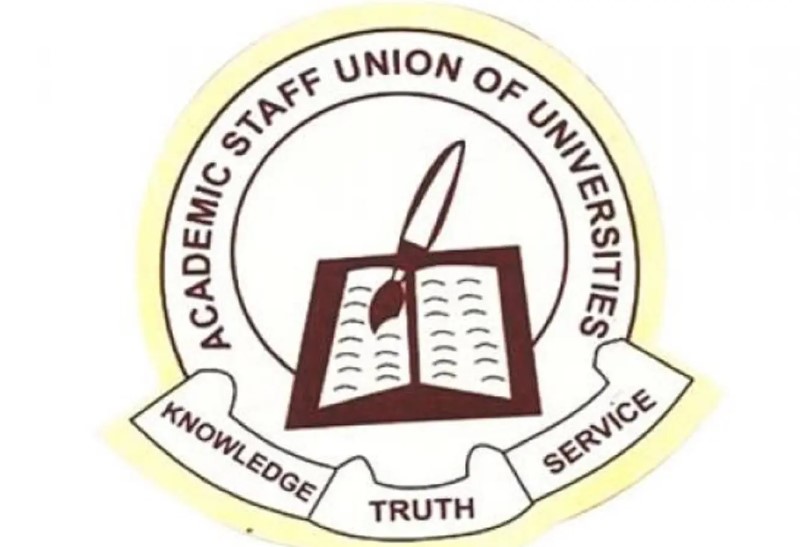 Public universities were closed on February 14, 2022,by striking lecturers because the Federal Government was unable to put the Memorandum of Action (MoA) that the two parties had signed in 2020 into effect.

ASUU, the Academic Staff Union of Universities, has added another four weeks to the ongoing strike that was first initiated more than five months ago.

In a statement released on Monday, August 01, 2022, ASUU National President Professor Emmanuel Osodeke stated that the decision to extend the strike was made to allow the FG to adequately address all of the lingering grievances presented.

The statement reads in part, “Following extensive deliberations and taking cognisance of Government’s past failures to abide by its own timelines in addressing issues raised in the 2020 FGN/ASUU Memorandum of Action (MoA), NEC resolved that the strike be rolled over for four weeks to give Government more time to satisfactorily resolve all the outstanding issues.

Recall that on February 14, 2022, public universities were closed by striking lecturers because the Federal Government was unable to put the Memorandum of Action (MoA) that the two parties had signed in 2020 into effect.

In order to ‘urge’ the federal government to carry out the financing arrangement it struck with the Union based on 2012, 2013, and the MoA of 2017, ASUU is now on strike. ASUU is back in the fight to spark a national discussion on whether the growth of colleges around the country is necessary or not.