Home > News > ‘Aquaman And The Lost Kingdom’ Has Finished Production 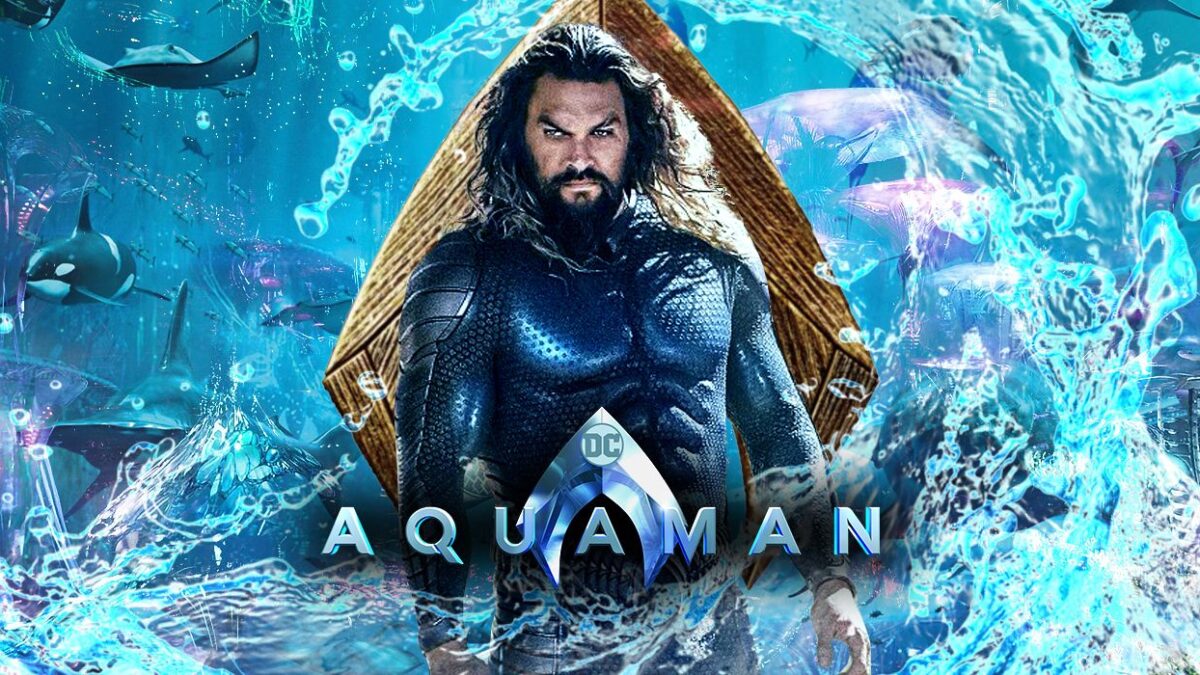 A sequel to the critically acclaimed first Aquaman film is planned to hit theaters in 2022, and Jason Momoa can’t stop updating fans on its progress. ‘Aquaman and the Lost Kingdom’ has wrapped filming, according to the actor.

Due to a number of issues, including Momoa’s injuries, the process of delivering the film to audiences has taken a lengthy time. According to the actor, he has suffered many gashes, including an eye injury that necessitated surgery, ”I’m getting old. I messed up my eyes. I just got something in it that kinda cut it up, and then I’ve gotta get surgery, I have a hernia, I’ve got ribs out. I’m just getting beat up,” he told Ellen Degeneres during a sit down.

Jason Momoa tested positive for COVID earlier this year while promoting his part in the sci-fi blockbuster ‘Dune.’ The actor, on the other hand, asserted that he was alright and spoke with fans about his situation.

Momoa personally broke the big news about the DC blockbuster’s filming status. He teased what’s to come for Arthur Curry, the next King of Atlantis, with a video and a short message on ‘Instagram.’

”That’s a wrap in Hawaii. You’ll have to wait to see Aquaman, The Sweet Girl actor wrote in a caption alongside the short clip.

”Aw man, that’s a wrap. That’s a wrap, Aquaman 2. I have so much to share with you, I wish…I could tell you so much. What an epic day. I love you. So good to have been home to finish this, so many good surprises. Love you and…it’s been a long time. I’m taking a break. Aloha.”