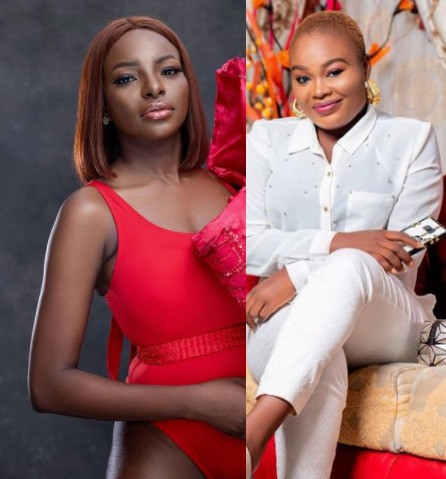 If Wathoni responds to her comment, the actress threatens to beat her up.

The actress threatens to beat Wathoni if she responds to her comment.

A fan questioned her on Instagram over the weekend why she hadn’t considered acting.

In her response, the reality TV star stated that she does, but that in this area of the world, a person’s body is what helps them in the film industry.

This angered actress Ani Amatosero, who slammed the mother of one for her allegations.

She questioned if she had sex with the reality TV star before landing a role in a film she recently shot in Asaba. She made fun of Wathoni for not being able to keep her lines during the filming.

Amatosero also scolded Wathoni for tarnishing the profession by alleging sex for roles.

The Official Trailer For Netflix's 'Happiness Ever After' Is Out