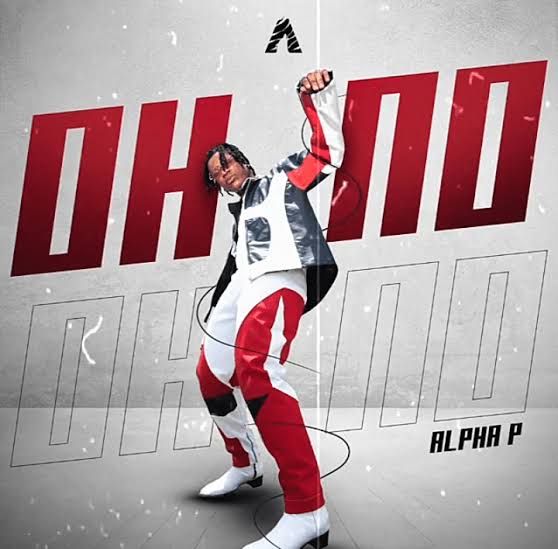 Alpha P, who was previously featured on DJ Target’s “Global Touchdown Tour” for BBC 1Xtra, demonstrates why he is one to watch.

Alpha P is keen to burst out of the box with a fresh wave of Afro beats with R&B tones, since this is his third release of the year.

Alpha P, a promising young talent, has released a new music video produced by Xela Alexander AB for his slick and sing-along summer hit “OH NO.” The images depict a boy meets girl tale in which Alpha P falls in love with a girl and tries to win her over by providing her with a sense of security, love, and affection.

Alpha P has consistently provided his growing fanbase with nonstop quality content with his freestyles, singles, and back-to-back collaborations, including Justin Bieber’s “Peaches Remix,” “Coming 2 America,” and “Tiny Desk Jiggy Bop” performance, since the release of his genre-blending debut EP, “King of The Wolves” in 2019.

Wizkid's Hit 'Essence' Set For Platinum In The US