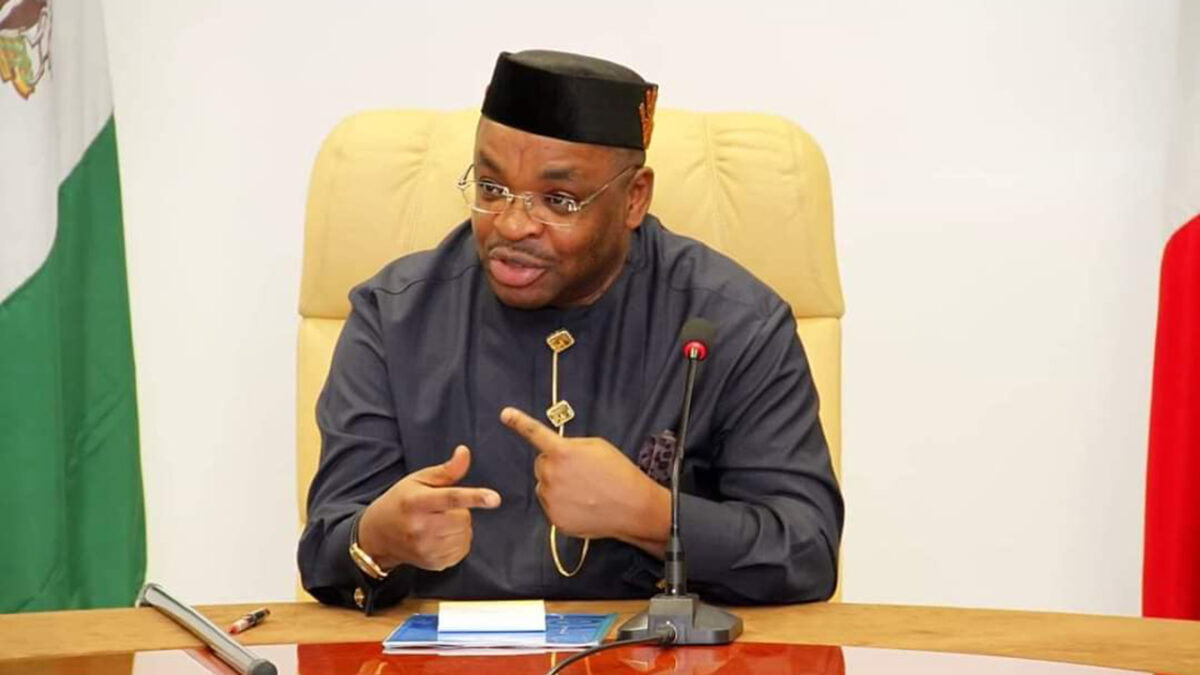 For its 2022 final year students, Akwa Ibom says it has N830 million in WASSCE fees.

Mrs Idongesit Etiebet, the Commissioner for Education, made the announcement at a briefing for principals, supervisors, and other examination officials for the 2022 WASSCE held in Uyo on Friday.

She urged education’s major leaders and stakeholders to work together to develop methods and mechanisms for preventing examination misconduct.

“Akwa Ibom spent N830 million to ensure that children in public secondary schools write the WASSCE this year,’’ she said.

She further stated that by 2021, 80 percent of Akwa Ibom pupils taking the WASSCE must acquire a minimum of five credits in areas like as English Language and Mathematics.

“In the last three years, analyses conducted by the West African Examination Council (WAEC) shows that students in Akwa Ibom have improved in their WASSCE results,’’ she said.

She praised public and private school instructors, principals, and supervisors for doing an excellent job of educating and nurturing pupils, particularly those in exit courses.

She expressed the hope that the current trend would continue until the threat was eradicated altogether.

She also mentioned an improvement in applicant success rates, which she ascribed to the instructors’ perseverance.

Ihediwah expressed gratitude to Akwa Ibom for paying the test costs and releasing instructors to supervise and invigilate the examination centers.

She urged all stakeholders to make the WASSCE in 2022 a success.

WAEC had seen advances in the convenience of collecting certificates at convenient places and the timely distribution of examination results, according to Ihediwah.