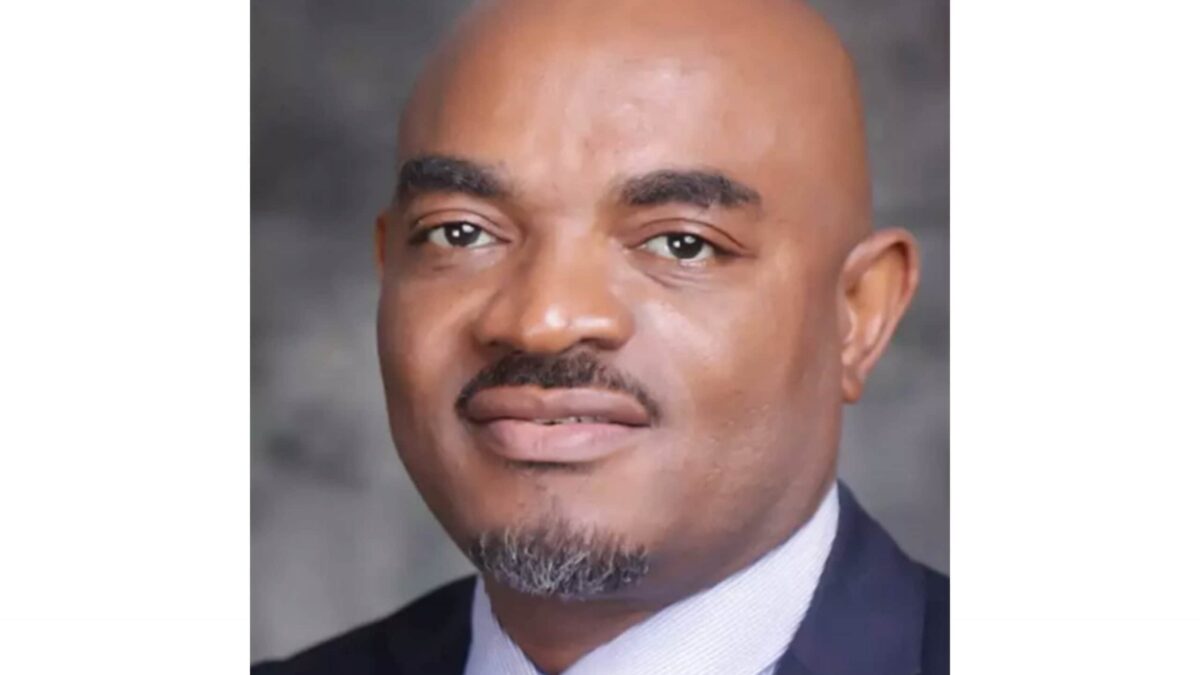 The association says it is working hard to secure the veteran actor’s release.

The recent arrest of movie veteran Chiwetalu Agu has sparked outrage among Nigerians, including the president of the Actors Guild of Nigeria, Emeka Rollas.

The AGN president voiced his displeasure with the actor’s choice of the Biafran flag outfit in an interview with Vanguard.

“I don’t know why he put on Biafra regalia. The state is hot. We are in talks with the military officials to ensure he is released. I heard they have taken him to 82 Division of the Nigeria Military base. We will do our best,” he said.

The movie star was apprehended by Nigerian Army soldiers in Onitsha on Thursday, October 7, 2021.

The actor was seen wearing a dress with the Biafran flag embroidered on it.

The army then issued a statement revealing that the actor had been detained for agitating the public and seeking sympathy for the Proscribed Indigenous People of Biafra (IPOB).