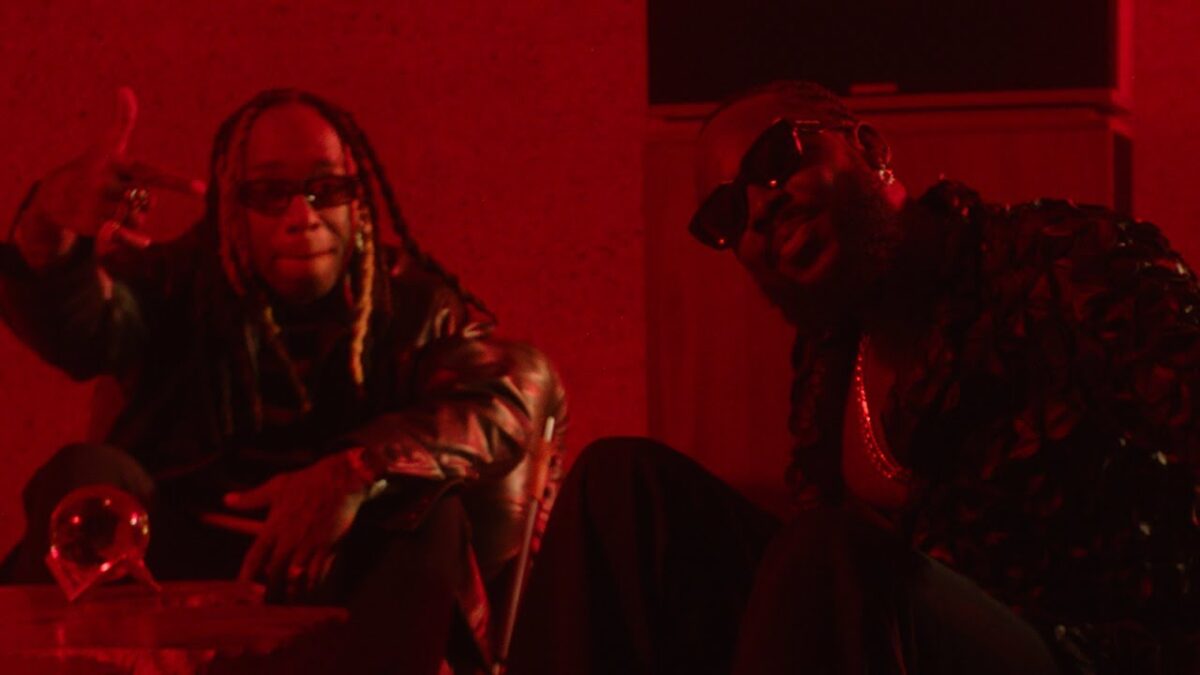 Adekunle Gold, the ever famous international Afropop phenomenon, presents the bright, stunning visual for his single ‘One Woman,’ featuring award-winning US Hip-Hop and R&B singer Ty Dolla $ign, after the release of his highly praised new album ‘Catch Me If You Can’ earlier this year.

Ladipoe And Rema Release A Video For 'Afro Jigga'