Home > News > Actress Doris Ogala, Speaks About Her Marriage And Says She Still Lives With Her Husband 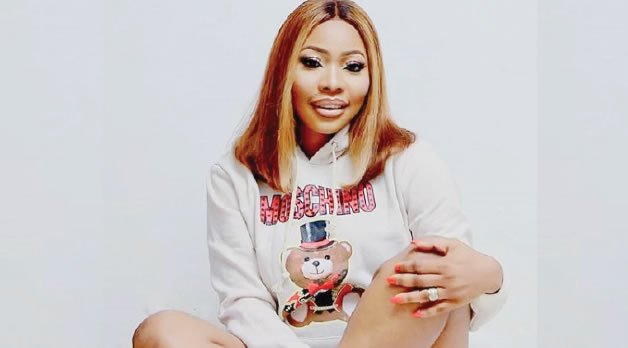 Actress Doris Ogala, Speaks About Her Marriage And Says She Still Lives With Her Husband

Ogala had earlier announced the end of her marriage on Instagram.

Doris Ogala, a Nollywood actress, has spoken out about a recent social media post she made.

The actress had previously stated that her marriage had ended and that she is now single.

However, in a post shared on her Instagram page on Tuesday, January 11, 2022, the actress denied that her marriage had ended.

On Monday, Ogala announced the end of her marriage on her Instagram page. She also stated that she was no longer married.

“It has come to my notice that the posts I made about not staying in marriage by force was misunderstood by some people/bloggers/website and they have written that my beautiful marriage has crashed,” she wrote.

“Let me state here that I am still married and give God the glory and lay may marriage at his feet. I hope this clarifies the misunderstanding. I still dey husband house. Thanks.”

She later took down the posts.