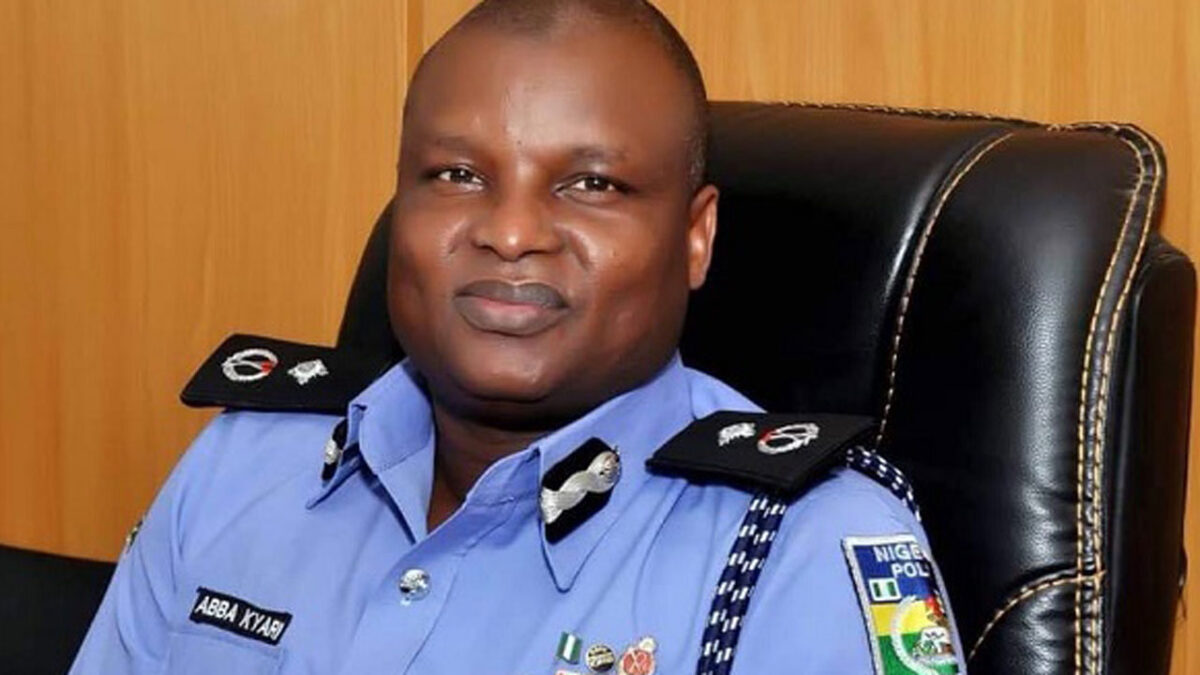 Abba Kyari’s Lawsuit Against NDLEA Dismissed By The Court

After Joseph Sunday, lawyer for the NDLEA, requested that the case be dismissed, Justice Inyang Ekwo dismissed the case.

Cynthia Ikena, Kyari’s counsel, was not present when the case was called.

The Director of Prosecution and Legal Services for the NDLEA requested the court to dismiss the lawsuit on Sunday.

Ikena wrote a letter to the court requesting an adjournment, according to Justice Ekwo.

However, because the letter was not filed by a lawyer, it did not comply with the court’s rules.

The letter was ordered to be shown to the NDLEA’s counsel by the judge.

Sunday, who was taken aback by the news, said that he was not copied in the letter as required by law.

He asked the court to dismiss the case.

Justice Ekwo dismissed the matter after hearing from the NDLEA’s counsel.

In addition, the judge dismissed the lawsuit after looking into the substantive matter and determining that the parties had merged matters in the action.

According to the Nigerian News Agency (NAN), Ekwo threatened to dismiss the basic enforcement rights complaint on March 15 after Ikena failed to submit her additional and improved affidavit on Sunday after being served with the counter affidavit on February 28.

In a brief order, Justice Ekwo threatened to dismiss the case if the counsel was not prepared for the next postponed date.

“Put your house in order before the next date of hearing and if you do not, I will assume you are frustrating this matter and the suit will be struck out,” he said.

According to NAN, Kyari said that the NDLEA’s claims against him were false.

This was revealed in an affidavit filed before Ekwo in support of his motion ex-parte, entitled FHC/ANJ/CS/182/22.

Muhammad Usman, Kyari’s younger brother, deposed to the affidavit, which was dated Feb. 16 and submitted Feb. 17.

Kyari had submitted an application for the enforcement of his basic rights through Ikena.

NDLEA’s claims against Kyari were termed as “trump-up” in the paper.

He said the CIA had failed to prove a case against him on a prima facie basis.

He said that the anti-narcotics agency’s claim that he was linked to an international drug syndicate was false.

He said that he had been held in detention without access to medical treatment since the Nigerian Police Force detained him and turned him over to the NDLEA on February 12th.

He claimed that his arrest and ongoing incarceration were a violation of his basic human rights.

In an originating motion on notice marked: FHC/ABJ/CS/182/22, dated Feb. 16 and filed Feb. 17, Kyari, a former head of the Inspector-General of Police Intelligence Response Team (IRT), requested N500 million in damages from the NDLEA for alleged wrongful arrest and detention.

He also requested an order mandating the NDLEA to publish two national dailies with a formal apology to him.

Kyari asked the court to allow the plea for bail in the interest of justice, claiming that the NDLEA would continue to infringe on his fundamental rights if the court did not interfere.

On the order of the trial court, Kyari and his co-defendants, all of whom are police officers, are being held in Kuje Correctional Centre in Abuja in connection with an alleged drug trafficking allegation brought against them and two others before Justice Emeka Nwite of a Federal High Court in Abuja.

The Story Of Attah Ameh Oboni