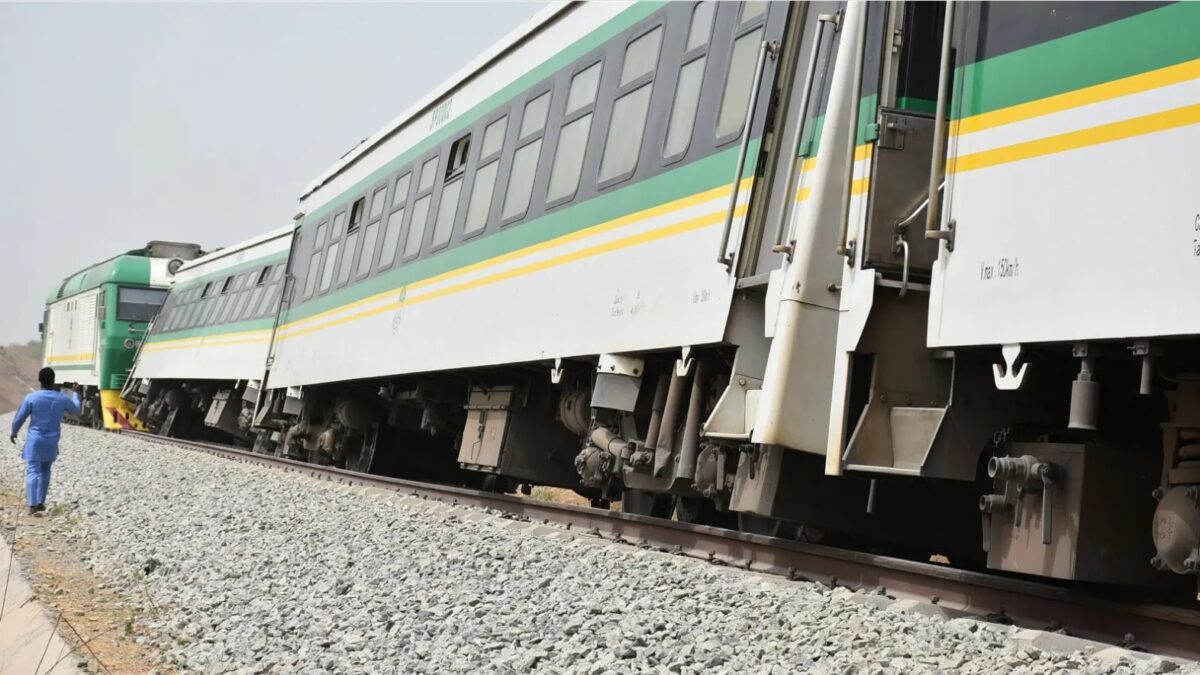 At the Igueben railway substation in Edo State on Saturday, January 7, 2022, at least 31 passengers and employees of the Nigerian Railway Corporation (NRC) are said to have been kidnapped by gunmen. Several passengers were also hurt. At a media briefing yesterday, Mr. Chris Nehikhare, the commissioner for information and orientation in the state of Edo, revealed this.

The kidnappers were described as ranchers carrying AK-47 rifles by the state police command in a statement released yesterday. According to the report, several of the passengers were shot. It also stated that search and rescue efforts to locate the victims had started in the woods.

“The kidnappers, who shot sporadically into the air before kidnapping some passengers, left some persons with bullet wounds. The Area Commander, Irrua, DPO Igueben Division, and men have visited the scene of crime with members of the Edo State Security Network, local vigilantes, and hunters with a view to protecting the lives and property of the remaining passengers.”

The command claimed that the alleged herdsmen carried their victims into the bush on foot in a statement that was signed by Chidi Nwabuzor, the command’s spokesman.

In order to expedite their getaway strategy, the kidnappers reportedly let free 2 youngsters.

Nehikhare revealed that while one of the victims managed to escape, one of the kidnappers had been captured and was now assisting the police with their investigation.

The federal government described the kidnapping event at the Tom Ikimi Train Station in Igueben as abhorrent and completely cruel in its own response yesterday. The government announced that attempts were being undertaken to free the abducted passengers and railway station employees through the Ministry of Transportation.