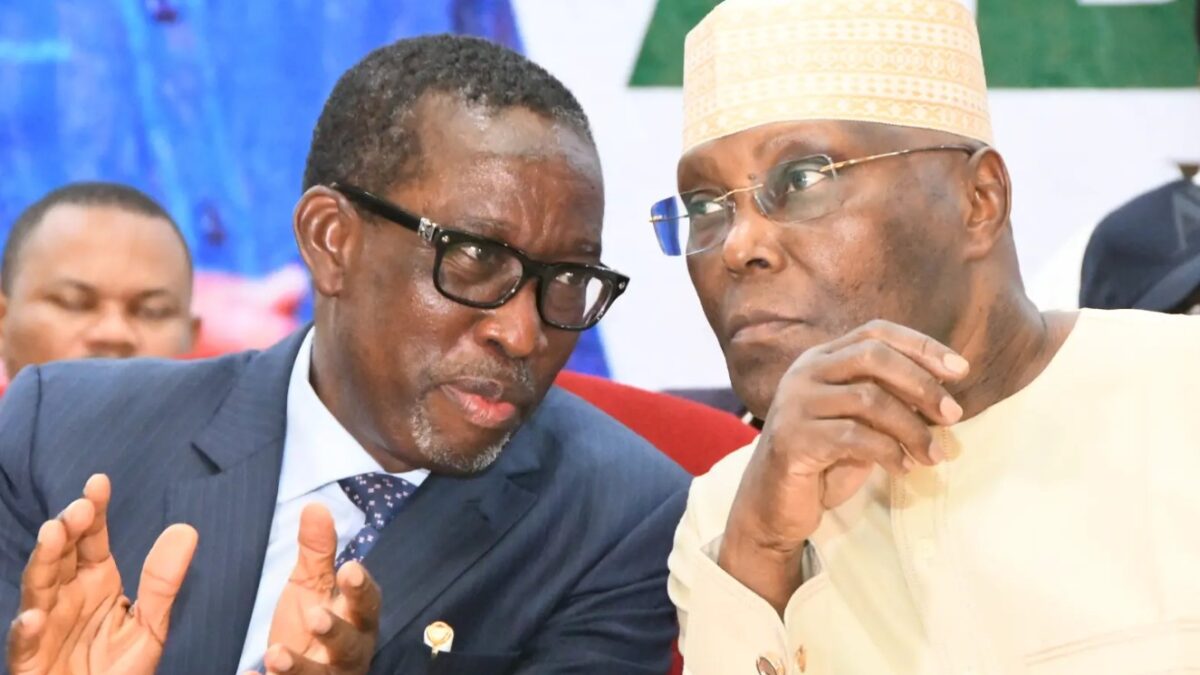 Mr. Okowa, who has been governor since 2015, was picked from from the South-East and South-South regions’ serving governors and credentialed politicians.

Atiku Abubakar, the former vice president and presidential candidate of the Peoples Democratic Party (PDP), has picked Governor Ifeanyi Okowa of Delta as his running partner ahead of the 2023 presidential election.

Mr. Okowa, governor since 2015, was picked from among the South-East and South-South region’s serving governors and credentialed politicians.

After a close race with Governor Nyesom Wike of Delta, Mr Okowa was named the eventual nominee. The decision was seen to be in the party’s best interests as it strives to reclaim power next year.

According to Mr Abubakar’s friends, he chose Mr Okowa because he vowed to conduct a campaign focused only on matters important to Nigerians, and Mr Wike’s confrontational attitude may disrupt that strategy.