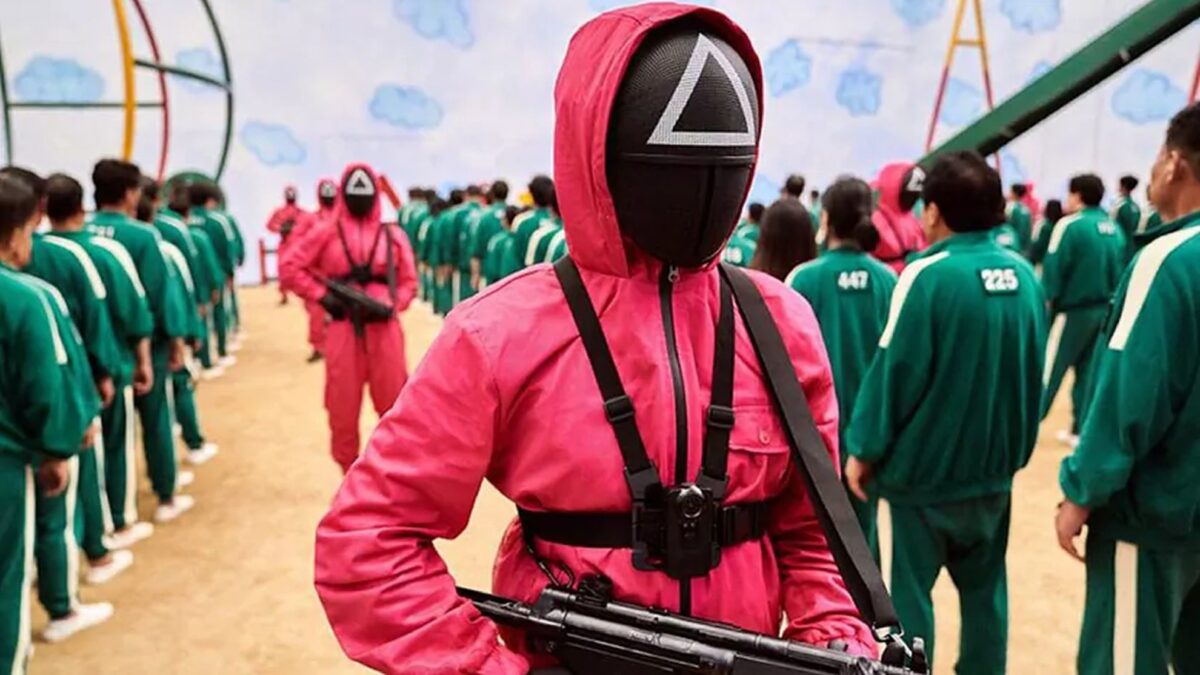 Ten popular mini-series that delivered cinematic delight while recording dialogues in 2021, ranging from action to drama, intrigue, and fantasy.

Shadow and Bone: Based on the book of the same name, Shadow and Bone is another series that appeared to be the next Game of Thrones. The medieval backdrop, combined with fantasy trappings, made us all cheer for Alina Starkov (Jessie Mei Li), the lone survivor of the Sun Summoner clan. Alina must learn to control her abilities while avoiding being exploited as a weapon by warring factions.

The White Lotus: A group of rich people attend a summer retreat in Hawaii, unaware that their experience will transform them for the rest of their lives.

Invincible: Themes such as family, friendship, and human morality are explored in Invincible. This Amazon animation follows a teenager with superpowers as he navigates his adolescent years and lives up to his father’s high standards. Invincible is not the most well-known comic book adaptation. It distinguishes itself from Marvel and DC, however, by thinking outside the box in terms of plot twists and character arcs, deaths and survival.

The Underground Railroad: Directed by Oscar winner Barry Jenkins, depicted the brutal reality of racism and the slave trade through the adventures of Cora Randal (Thuso Mbedu), an escaped slave who must forge her own life while fleeing her abductors.

Mare of Easttown: Kate Winslet plays Mare, an effective detective who hides her grief behind the badge in this seven-episode series. Mare of Easttown follows the trail of a missing girl and delves into the impact of tragedy on small-town families.

Squid Game: For all the right reasons, the South Korean horror-thriller Squid Game was the most-watched Netflix series in 2021. It features characters who will go to unfathomable lengths to reclaim their financial security. Squid Game’s engaging storyline, clean production, and social commentary are just a few of the reasons why it deserves a second season.

Wanda Vision: In the first series of the Marvel Cinematic Universe’s fourth phase, Elizabeth Olsen (Wanda) and Paul Bettany (Vision) stole the show in two worlds as the grieving orphan and her android lover bent reality to their will while seeking closure and defeating evil.

The Falcon and The Winter Soldier: Unlike previous titles in its packed franchise, where the villains are usually robots and aliens, Marvel made a clever twist in making this mini-series. The villains in The Falcon and The Winter Soldier are socio-political issues afflicting the Western world that only sheer humanity, goodwill, and faith in being better can defeat; qualities that Sam (Anthony Mackie) colorfully displayed as the new Captain America.

LOKI: With the help of Owen Wilson and Sophia Di Martino, Tom Hiddleston as Loki in this series surprisingly revealed a previously unseen side of the MCU’s titular antihero. While LOKI delves into various aspects of the Asgardian’s complex personality, the first season of LOKI also served as a significant catalyst for future MCU storylines.

Return of the King: King of Boys Kemi Adetiba’s sequel to her 2018 debut, Kemi Adetiba’s political thriller, was a crowd pleaser among a Nigerian audience craving homemade cinema. The story follows an assortment of characters as they navigate a dog eat dog world in Nigeria’s political and cultural scenes, with Sola Sobowale taking the lead role as Eniola Salami.