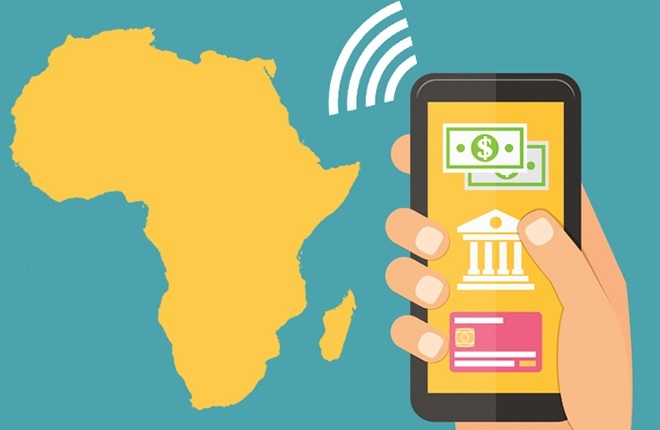 The city’s ranking nosedived according to the new report released by findexable, which identifies emerging hubs, fintech companies, and trends.

The new ranking, powered by Mambu, shows that 2020 was a year in which the financial technology (‘fintech’) sector expanded globally, building upon a surge in demand for technology that increases access to digital finance.

While Lagos slumped in the report, Nairobi, the capital city of Kenya, jumped 26 places upwards to rank 37th on the global ranking. It is the only African city in the top 50 category of cities around the globe, according to the report.

Within the year, over 50 new cities and 20 new countries were added to the index, meaning that they host the headquarters of at least 10 privately-owned fintech companies.

Meanwhile, among the 83 countries ranked in the index, Nigeria dropped five places to rank 57th behind Kenya, which moved eleven steps upward to rank 31st.

The Index algorithm ranks the fintech ecosystems of more than 250 cities across 83 countries incorporating data from findexable’s own records and collated and verified by its Global Partnership Network, including Crunchbase, StartupBlink, SEMrush, and 60+ fintech associations globally.