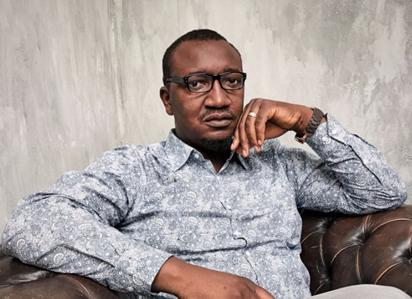 Izu Ojukwu Returns With A New Film ‘The Train From Kafanchan’

This October, auditions are set to begin in Lagos and Abuja

After a 5-year break, Nigerian director Izu Ojukwu is set to return to the world of lights, camera, action.

The ’76’ director just announced the title of his upcoming feature film, ‘The Train from Kafanchan.’

While story specifics are being kept under wraps, the new project is said to be centered on terrorism, in the vein of his earlier works such as ‘Across the Niger.’

The film, which was co-produced by Adonaijah Owiriwa, starred Ramsey Nouah and Rita Dominic and was set in post-civil war Nigeria.

While production specifics for ‘The Road from Kafanchan’ are yet unknown, auditions for the film have been scheduled for October in Lagos and Abuja.