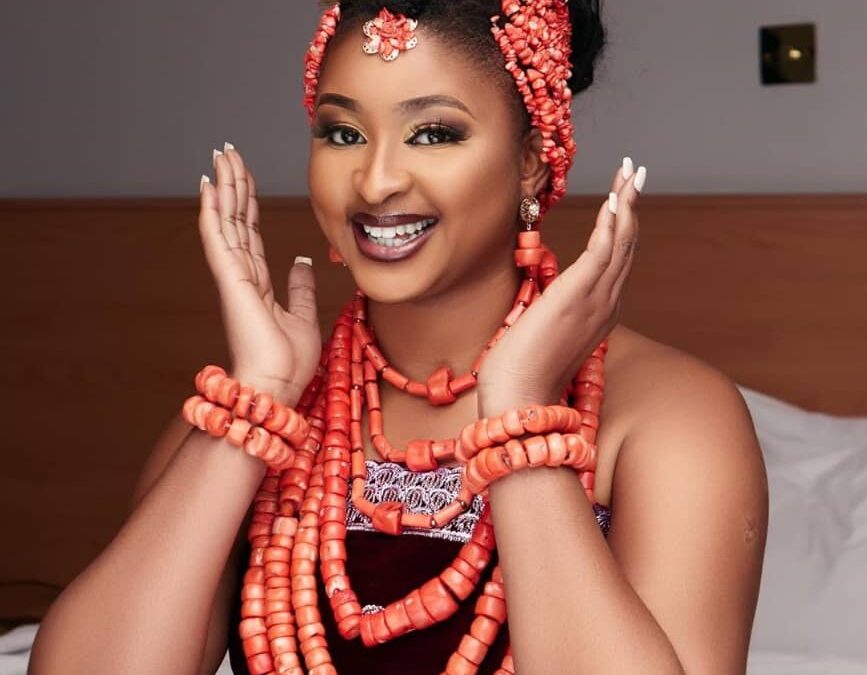 The HAPAwards will be held for the fifth time in October in Los Angeles, California.

Etinosa Idemudia deserves to be congratulated after receiving her first international award nomination.

The Edo-born actress is being honored in the Best Actress Independent Film and Best Actress in a TV Series categories of this year’s Hollywood and African Prestigious Awards (HAPAwards). For her work in the feature film ‘Charlie Charlie’ and ROK TV’s ‘Blood of Enojie’

Idemudia confirmed her HAPAwards nomination on Instagram.  “I have just received multiple award Nominations and Invited to Los Angeles CA USA. Thank God my visa will not waste this year but that is not the point! OMG!!!!!!

“I am so overwhelmed with joy. For the first time I don’t know what to say as words cannot express my joy. In every movie project I give my all and I am so rewarded by the fact that these efforts do not go unseen.

“The first award I get from a project is the reaction, joy and satisfaction of my viewers. I appreciate my viewers so much. Everyone who has said “I love your movies” trust me you have given me an award.”

HAPAwards, a project of the I Dream 4 All organization, is a US awards program that celebrates exceptional individuals whose lives have been distinguished by great professional achievements. The fifth edition of the awards will be held at the Orpheum Theatre in Los Angeles, California, USA, from October 22 to 24.

Izu Ojukwu Returns With A New Film 'The Train From Kafanchan'