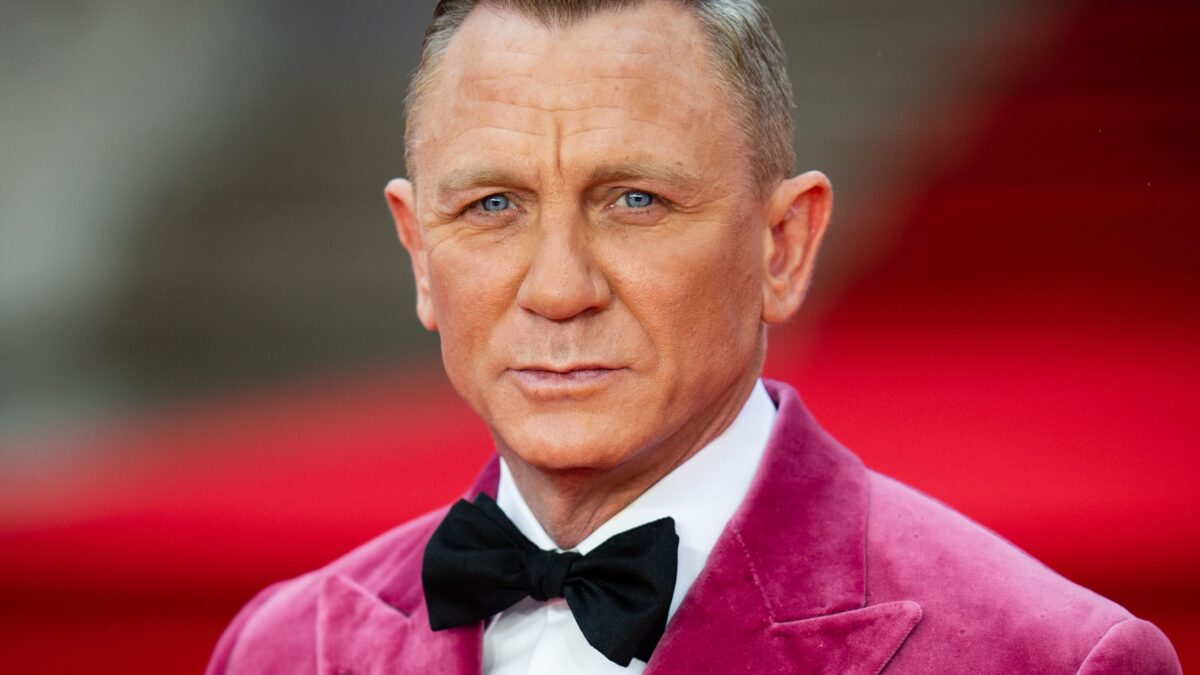 It was installed outside 7007 Hollywood Boulevard in honor of the code number of the fictitious British spy.

Daniel Craig, the British actor, has become the 2,704th person to be honored with a star on the Hollywood Walk of Fame in California, capping the premiere week of his final James Bond film.

It was installed outside 7007 Hollywood Boulevard in honor of the code number of the fictitious British spy. Sir Roger Moore, Bond’s predecessor, is just yards away, according to the BBC.

Craig, who has portrayed 007 since 2006, said, “Absolute honour to be walked all over in Hollywood”.

Bond producers Michael G Wilson and Barbara Broccoli presented the 53-year-old, who was joined by Rami Malek, his co-star in the newest 007 film, No Time To Die.

Craig stated before his star was revealed: “To Michael Wilson and Barbara Broccoli, I thank you from the depth of my heart, without you I would not be here today – thank you for those lovely words. Thank you to Rami for those beautiful, beautiful words. I never thought I would hear myself say this, but it’s an absolute honour to be walked all over in Hollywood.”

After many delays due to the coronavirus epidemic, No Time To Die received critical acclaim and the greatest opening weekend box office of any Bond film in the UK. The film will be released in the United States on Friday.

Craig stated, “If happiness was measured by the company we keep, then me being on this pavement surrounded by all of these legends makes me a very, very, very happy man. So thank you very much.”

In the newest round of Bond’s escapades, Malek portrays supervillain Safin, who earned an Oscar for his depiction of Queen frontman Freddy Mercury in the film Bohemian Rhapsody. He praised Craig as an actor and a colleague during his speech during the ceremony.

“We all know he’s a superb actor, he’s dedicated, he can handle all his own stunts with one hand tied behind his back and the other holding a Negroni,” Malek said.

Izu Ojukwu Returns With A New Film ‘The Train From Kafanchan’