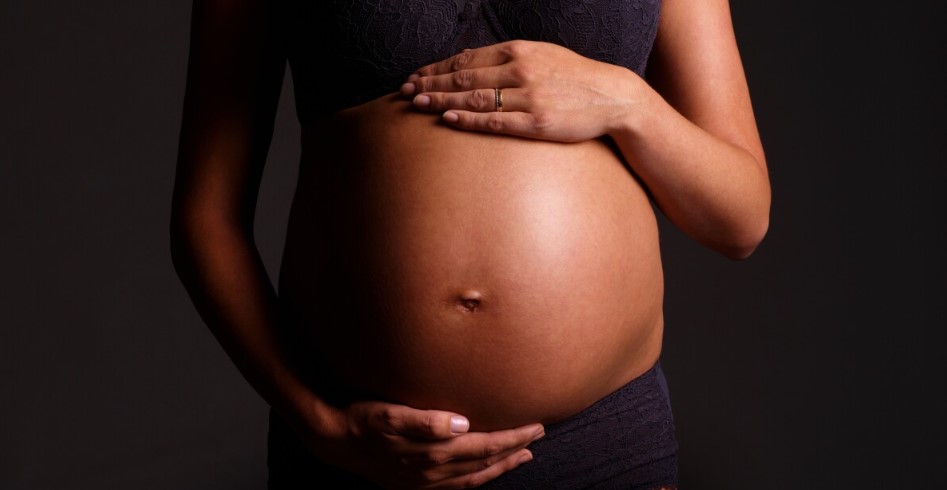 The policy paper, which is 40 pages long, outlines precautions for legal abortion in Lagos State.

New policy guidelines on offering citizens safe abortions have been released by the Lagos Ministry of Health.

The government said on Tuesday, June 28, 2022, that the recommendations will be centered on preventing “preventable fatalities” brought on by hazardous abortion practices.

“In a bid to guide healthcare providers in Lagos State to provide safe and lawful abortion services within the ambit of the law, the State Government through the Ministry of Health has developed a policy document on safe termination of pregnancy,” the statement reads.

“The 40-page policy document tagged ‘Lagos State Guidelines on Safe Termination of Pregnancy for Legal Indications’ sets out guidelines for safe termination of pregnancy within the ambit of the criminal law of Lagos State.”

The Lagos Ministry of Health’s Olusegun Ogboye said the policy paper was a part of efforts during a stakeholders event held during the presentation of the document, “provide evidence-based data and information for health workers in public and private sectors who have the requisite skills and training necessary to provide safe terminations to reduce preventable deaths”.

Although “therapeutic termination of pregnancy” is permitted under Lagos law, he said, there are no established standards for the treatment of those who seek such services.

“In 2011, the Lagos State House of Assembly updated the criminal code, providing for abortion to save the life and protect the physical health of the woman. While physical health is covered under the Lagos legal framework, services conforming to the law have not been available in Lagos State health sector,” According to a quotation by Ogboye.

“This document provides information on relevant laws applicable in Lagos State while providing standards and best practices with regards to legal indications, pre and post-procedure care, methods, and monitoring.

“I must state here that this document has undergone wide consultation with relevant technical stakeholders within the legal and health service context in the State.”

The process for the recommendations, according to the permanent secretary, started in 2018, and stakeholders from Lagos and other parts of the southwest were involved. The Society for Obstetricians and Gynecologists of Nigeria (SOGON) and the Population Reference Bureau provided help (PRB).

Ogboye continued by saying that the project for the policy document’s creation focused on inclusive practices for offering safe abortion services, including the legal ramifications of the Violence Against Persons Prohibition Act and supporting women in their efforts to end pregnancies brought on by rape or incest.

“To guide the implementation, one of the follow-up recommendations of the project was the adaptation of the National Standards and Guidelines for Safe Termination of Pregnancy within Legal Indications within the Lagos State context,” he said.

“The guideline was intended to build the capacity of health professionals to identify pregnancies for which legal termination could be instituted. Marie Stopes International in Nigeria in collaboration with the Population Reference Bureau proposed to support the State government to adopt the document.

“All that hard work has culminated in today’s dissemination of the guidelines. We hope this dissemination today will help guide health providers to provide this service within the ambit of the law.”

In the meanwhile, the development comes only days after the US Supreme Court reversed Roe v. Wade, the landmark 1973 decision that upheld the US Constitution’s ban on abortion.

The U.S. Supreme Court made history with its decision in Roe v. Wade, 410 U.S. 113, holding that a pregnant woman’s right to an abortion is usually protected by the U.S. Constitution.

A few days ago, the court decided 5-4 to overturn Roe and 6-3 to preserve Mississippi’s ban on abortion. Amy Coney Barrett, Brett Kavanaugh, and Neil Gorsuch, all of whom were selected by Donald Trump, as well as Clarence Thomas and Samuel Alito, who was chosen by George H.W. Bush and George W. Bush, respectively, were among the five members who voted in favor of overturning Roe.