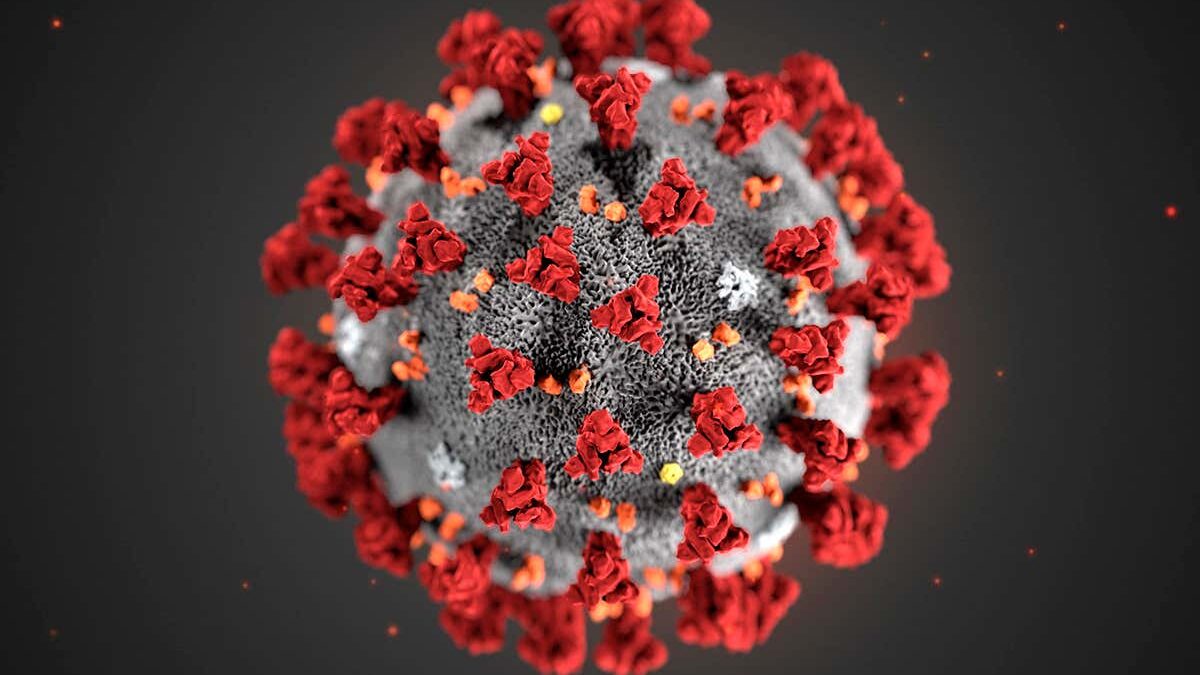 The state government has suspended all Eid-el-Kabir (Sallah) celebrations in compliance with federal government’s designation of six states, including Kano State, as red alert areas for the third wave of Covid-19.

However, the state commissioner for information, Muhammad Garba, stated in a statement that Eid prayers would be held in all five Emirates and mosques throughout the state.

Garba said that the development was part of Nigeria’s response to the COVID-19 third wave, which has been detected in most regions of Africa after the more transmissible Delta version was discovered.

“The red warning permits authorities in the affected states to keep festivities and gatherings to a bare minimum, especially the traditional Durbar (Hawan Sallah), which is highlighted by colorful horse riding competitions witnessed by big crowds,” he says.

“Members of the public are asked to follow the safety guidelines, which include wearing face masks, hand washing, and keeping a safe distance during Eid prayer,” Garba added.